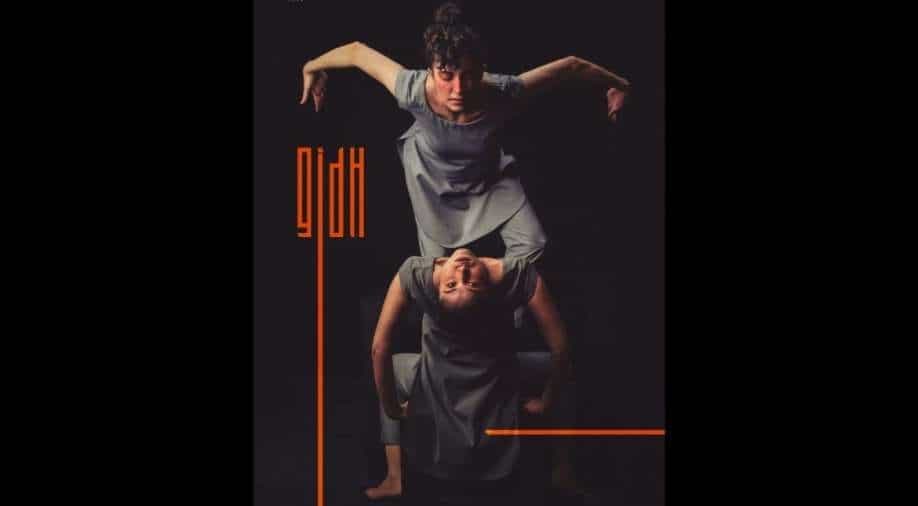 The teleplay starring Sana Jafri, Raasti Farooq and Adeel Afzal is all set to premiere on 27th December.

After screening carefully curated offerings through the year, Zee Theatre ends 2020 with ‘Gidh', a gripping teleplay from across the border.

Written and directed by Kanwal Khoosat, the play revolves around two women protagonists bound together by their shared miseries of life in a patriarchal society.

The teleplay starring Sana Jafri, Raasti Farooq and Adeel Afzal is all set to premiere on TataSky Theatre on 27th December.

‘Gidh’ which means ‘Vulture’, delves into Saleema’s mundane life which is disrupted after an unexpected visit from Salma who claims to be her sister-in-law. As the plot unfolds, both the women share the trials of their respective lives which they had to undergo because of the same man – Junaid, Salma’s brother and Saleema’s husband. Together, they decide to do put an end to their suffering. What in fact transpires changes one of their lives forever, but not in the way that she had expected.

Kanwal Khoosat said, “It has been an exciting experience collaborating with Zee Theatre. After Jhaanjhar Di Paanwaan Chhankaar and Mushk, the journey to Gidh has been more than enriching, engrossing and liberating as I embarked on developing the teleplay vocabulary for it. The development of the play was experimental, energetic and challenging, but overall, I am proud of the team that stood by me and believed in me to create something so authentic and so thrilling.”

Actress Sana Jafri said, "The characters in this play are the antithesis of the stereotypical women we see on TV as good or bad. In the beginning, I thought I was playing a woman very different from myself but ended up realising that we shared so many similarities. Working in a room full of strong women helped me let my guard down, altering my perception of womanhood as I know it. We incorporated all our unique experiences, ideas, stories and manifested it into a piece that didn’t adhere to any specific format."

The teleplay also stars Raasti Farooq and Adeel Afzal and will be aired on TataSky theatre on 27th December. This is the first time that the play will be screened on TV and in India