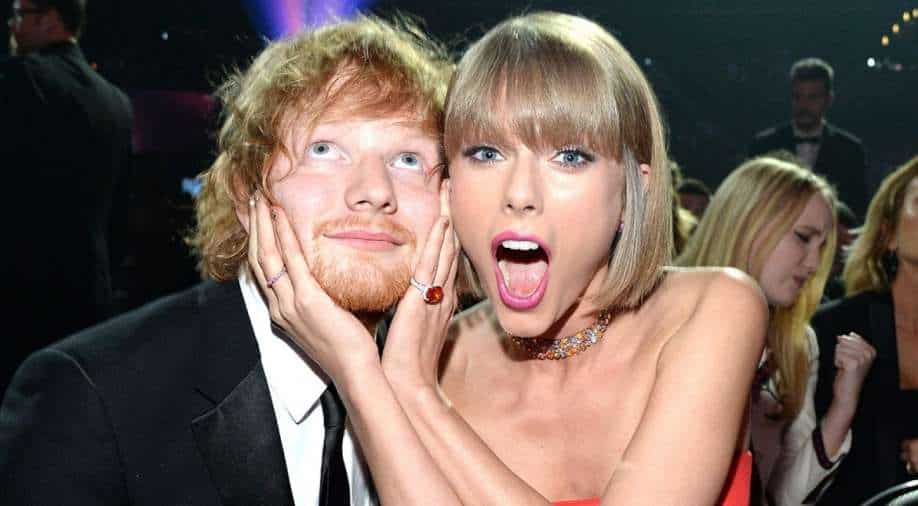 Taylor Swift and Ed Sheeran had mentioned in the past that they have worked on two versions of their monster hit 'Everything Has Changed (Between us)' back in 2012.

American pop star Taylor Swift is the queen of collab teases, and she knows it, too!

After announcing to the whole world that she will be releasing the re-recorded version of 2012 album, ‘Red’, Taylor Swift has now taken her pre-release teasing game to a whole new level.

The ‘Blank Space’ singer has been posting snippets from her upcoming revamped album, and the latest videos’ have listed both the names of songs that would make the final cut, and the artists who will make special appearances in it.

So, TS is collaborating with Chris Stapleton and Phoebe Bridgers, but what got us excited is that she is coming together with her Brit friend and singe-songwriter, Ed Sheeran.

The duo has already worked on the monster hit ‘Everything Has changed (Between Us)’ from the original ‘Red’ album and we cannot wait to hear what these two Grammy-winning musicians come up with in this highly anticipated album.

Level: casually cruel in the name of being honest pic.twitter.com/Tf0ahCMql8