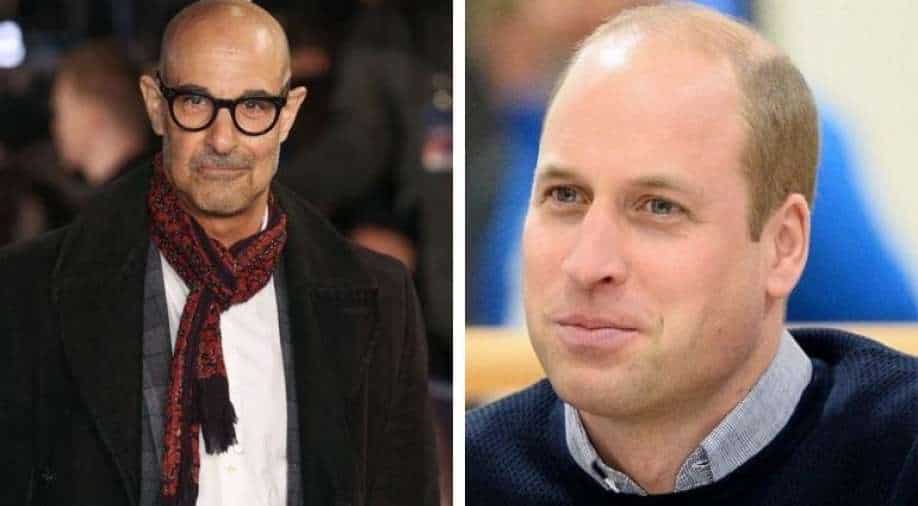 Prince William owns the new crown of the world's Sexiest bald man. Yes! you are reading it right.

The Duke of Cambridge is the sexiest bald man based on Google searches. As per the reports in The Sun, The study carried out by cosmetic surgery specialists Longevita said he was called “sexy” a total of 17.6 million times. After William, boxing icon Mike Tyson managed to take the second spot on the same list. He received 8.8 million remarks and actor Jason Statham came third.

"There are quite a few bald public figures we can feast our eyes on," a spokesperson for Longevita said, according to the outlet.

The Rock who came 9th in the list also reacted to the news and wrote, ''"How in the cinnamon toast f*ck does this happen - when Larry David clearly has a pulse?!?! #demandingrecount." he tweeted.

How in the cinnamon toast f*ck does this happen - when Larry David clearly has a pulse?!?!#demandingrecount ☑️😊 https://t.co/ztO6ND4vk9

On the other hand, what disappointed many was Stanley Tucci was out of the list, his fans aren’t very happy with the result and his name even began to trend on Twitter.

Here is the Twitter reaction on Tucci being snubbed:

Stanley Tucci I will avenge you https://t.co/GyGyyIbfdf

I love that Stanley Tucci is trending because someone claimed Prince William was the sexiest bald man. pic.twitter.com/xImcjmnar9

If you ever wondered whether these things were rigged.... 🙄

Prince William has come off as a cad in recent weeks after the interview with Oprah, Duchess Meghan, and his brother with the perfectly coiffed red locks. Now all of a sudden, Stanley Tucci and The Rock don’t exist. 😒 https://t.co/3eyFNlqqA5

Someone explain to me how Prince William is the hottest bald man alive when Shemar Moore and Stanley Tucci exist? pic.twitter.com/hdWHHe5EYb