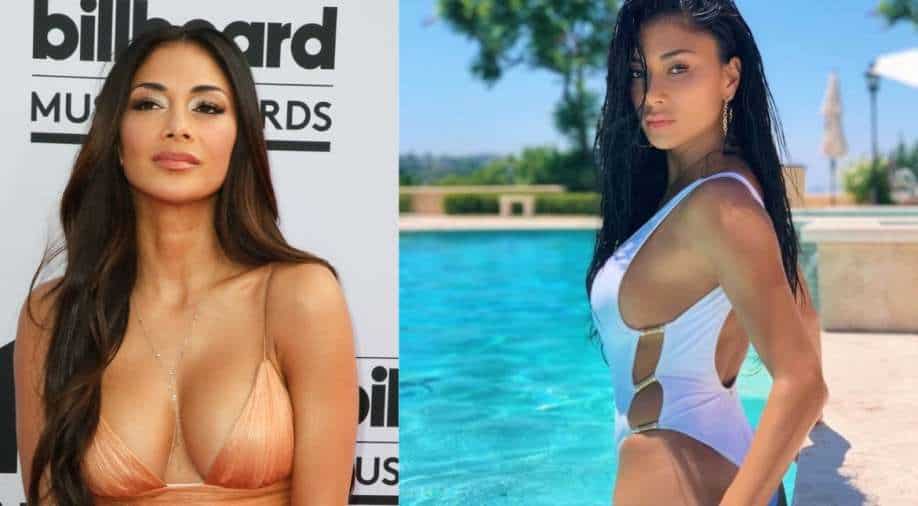 “It's such a beautiful cast so far. I couldn't be in better company,” Nicole Scherzinger reportedly commented on the overall casting that comprises Harry Connick Jr. and Taraji P. Henson.

Grammy-nominated singer, songwriter and TV star, Nicole Scherzinger, is all set to talke on the role of Grace in NBC's upcoming ‘Annie Live’ musical, reports confirmed.

“I'm over-the-moon excited. This is my wheelhouse! I have definitely got the heebie-jeebies, but I'm excited to learn… I'm ready for it,” she reportedly told an entertainment portal.

In this version of the tale of Annie—which was first based on the 1924 Harold Gray comic strip Little Orphan Annie and later turned into a Broadway musical and numerous films—Harry Connick Jr. and Taraji P. Henson have been cast as Daddy Warbucks and Miss Hannigan respectively.

“It's such a beautiful cast so far. I couldn't be in better company,” the singer reportedly commented on the overall casting.

“With the predicament of children now more than ever needing homes and support and love, I'm really honored to be able to play Grace. Because even though Daddy Warbucks is the head, I'm the neck, and I'm the one who gives him the idea. It's such an empowering role and beautiful, graceful shoes to fill, every pun intended. I think now through COVID and everything that we've been going through these past two years, I think that the story, the simplicity of what really truly is important in life, really resonates,” Scherzinger added.

‘Annie Live’ will air on NBC on December 2 of this year.