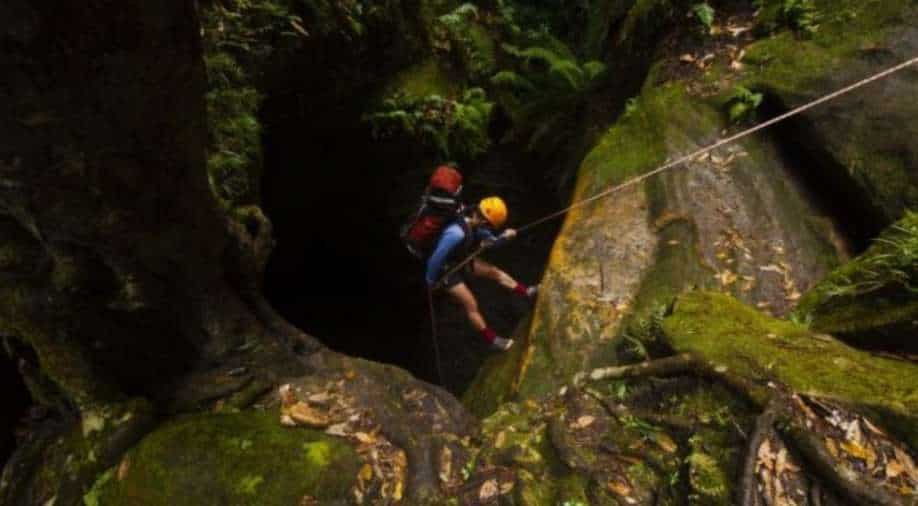 National Geographic’s adventure competition format ‘Race to the Center of the Earth’ will land on Disney+ streaming platform in May.

It will be a seven-part series that will start streaming from May 14 in the US. All episodes of the show will air at once.

Speaking to Deadline, Bertram Van Munster and Elise Doganieri, executive producers of the show said, “It just gives us more places to see content. You can see it in the car, you can bring it on the plane, you can take it with you, wherever you are. It’s your schedule, not someone else’s schedule.”

The show ‘Race to the Center of the Earth’ will have four teams of three against one another in a sprint across the globe for a $1M prize. Each group will start from a different corner of the Earth – South America, Russia, Canada and Southeast Asia. They face untamed jungles, frozen arctic, arid deserts, bustling cities, treacherous mountains and vast oceans to reach the location where all four routes intersect and the first team to arrive at the buoy claims it all.