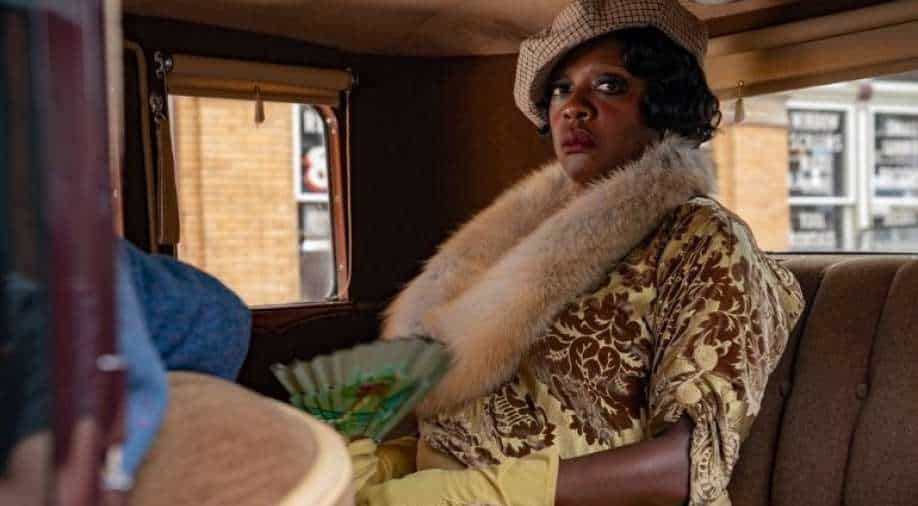 'Ma Rainey’s Black Bottom' takes you to the world of the 1920s, the new Netflix movie leads you to dive in the world of Mother of the Blues.

The Chadwick Boseman and Viola Davis starrer is the new talk of the world, apart from the cast, act and everything the thing which attracts the most was it 20th Century African American style but did you know, the makers used horsehair to make the hairstyle of Ma Rainey's?

Read the review of the film here.

Mia Neal the head of the hair department revealed in an interview and shared her first time working experience with the horsehair and how she created wigs for the Viola Davis character.

The hairstyle idea has opted from the old photographs that were existed of the real Ma Rainey, and costume designer Ann Roth pointed out from the archives that suggested Ma used wigs imported from Europe and that would be made of the highest quality horsehair, and to keep the authenticity they decided to make the wig from the hair.

Neal shared her experience and said how she never worked with the horsehair before, '' I sourced it on Google and had no idea what I would find when I opened that box. In my mind, it was close to human hair, and when I got that box, it was nothing like human hair at all. They tie thread from the top to the bottom of the tail, and they chop it off and mail it to you. And you know where that tail lies, there was manure and lice eggs. Nothing was alive and active, but it was crusty, wiry and coarse'' she said to the Variety.

I ended up building that wig, strand by strand. And every time I pulled those little hairs through, I had to scrape off the manure. It was a challenge, and that was the first time I had ever built a wig with horsehair. She added.

The movie is streaming on Netflix