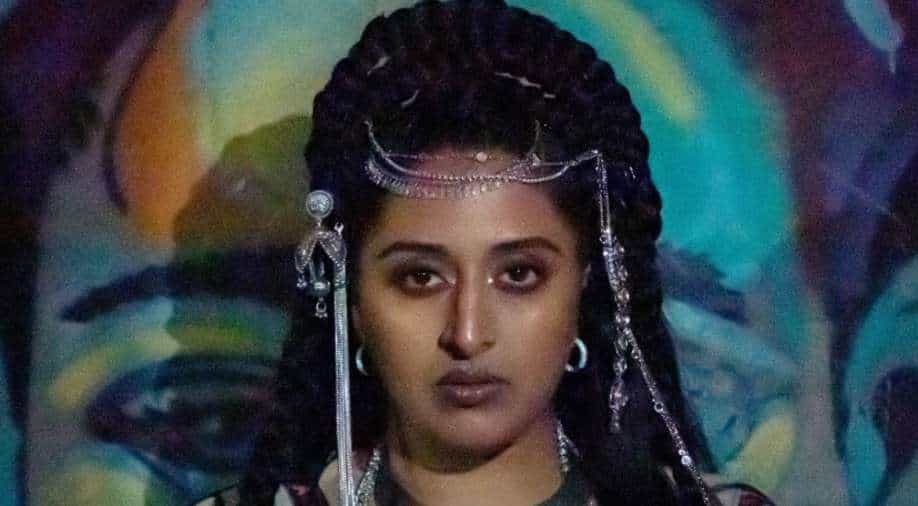 Recently, Raja Kumari performed a tribute in memory of late singer-songwriter Amy Winehouse, paying homage to the Grammy-winning music legend on the 10th anniversary of her passing at a live-stream concert.

The record mixes trap beats with Indian classical music, continuing Raja’s mission to trailblaze a musical connection between the East and the West.

Recently, the artiste also performed a tribute in memory of late singer-songwriter Amy Winehouse, paying homage to the Grammy-winning music legend on the 10th anniversary of her passing at a live-stream concert.

On July 23—titled ‘Back To Amy’—the event took place at City Winery Nashville, the site of a new physical exhibit dedicated to Winehouse, and was a collaborative effort between MusiCares® Foundation, the philanthropic partner of the Recording Academy, and the Amy Winehouse Foundation. The event included performances, recordings from around the globe and spoken-word dispatches from other musicians.

Speaking about her new release, Raja Kumari expands, “After the last 16 months that we spent in the pandemic it was important for me to put out something that represented what I was going through. I just love how universal the record is and how it’s for everyone. The song represents being reborn and rising from the ashes like a phoenix and the need to constantly reinvent yourself and not being fearful about it. This is my 25th music video and I have accepted now that it’s my job to make these visual pieces of musical art. It’s been almost two years since I’ve been on the set, specifically for my own independent music video, where it’s about the fashion and the production. This is the first time that I didn’t take the whole creation process too seriously as I wanted it to be fun and free flowing.”