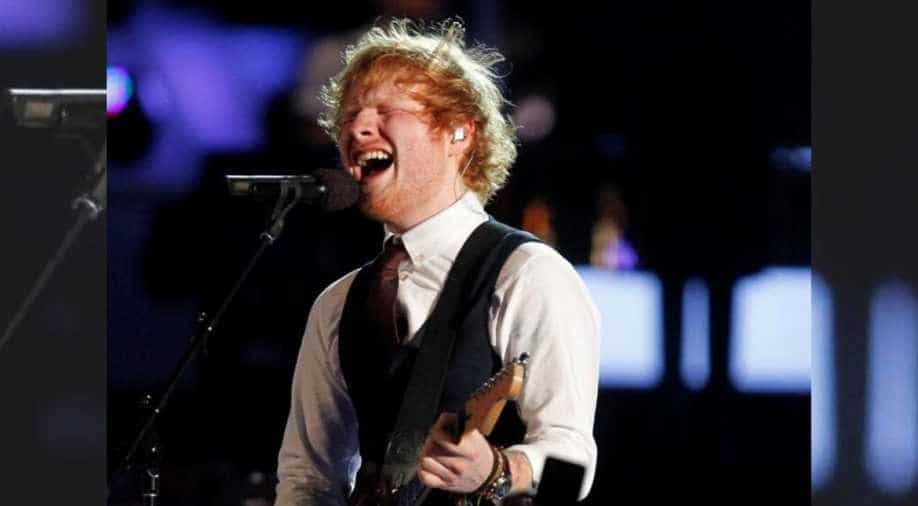 Ed Sheeran recently released his new single 'Bad Habits' which marked his return to music after a years-long hiatus from the media glare. During his break, Sheeran tied the knot with Cherry Seaborn and welcomed their first child, Lyra, in September 2020.

As he's working again, now fans are demanding for singer's new album. Amid all this, Sheeran manager Stuart Camp recently talked about the forthcoming albums, touring plans and more

In an interview, Stuart shared what  fans can expect from the albums and how they will “both surprise and comfort people.”

“When you’re an established artist at the level we’re at, you can play a bit dangerously with the first single back, because you know you’re going to get some exposure,” Camp tells Variety. “We knew we could take a slight risk – although you then balance that out with shitting yourself about that slight risk two minutes before it’s due to come out!”

Camp says 'Bad Habits' is not necessarily representative of the sound of the album, due in the fall, although “it’s indicative of a different approach to a lot of songs.”

“It’ll both surprise and comfort people,” he adds. “There’s some normal Ed songs, but there’s also some more sonically adventurous ones as well.”
He confirmed that fans will get a Sheeran album this year but didn't give any particular details.

He says the plan is to “hit them hard with another single and album in the autumn,” and although he declined to give a date, he did say, “There will be an album this year, but I can’t tell you any more than that.”

He also teased the touring plans are currently in the works, including “setting aside most of 2023 for North America”.

“We’ll be touring – if we’re allowed to – for two to three years, and there may be more records in that period,” says Camp. “If we tour for that long, I’d imagine there will be two albums within that cycle. Because this record’s taken so long to make, we genuinely have a lot of songs, so it could happen relatively quickly. If he wanted to, he could literally release an album of acoustic ballads tomorrow!