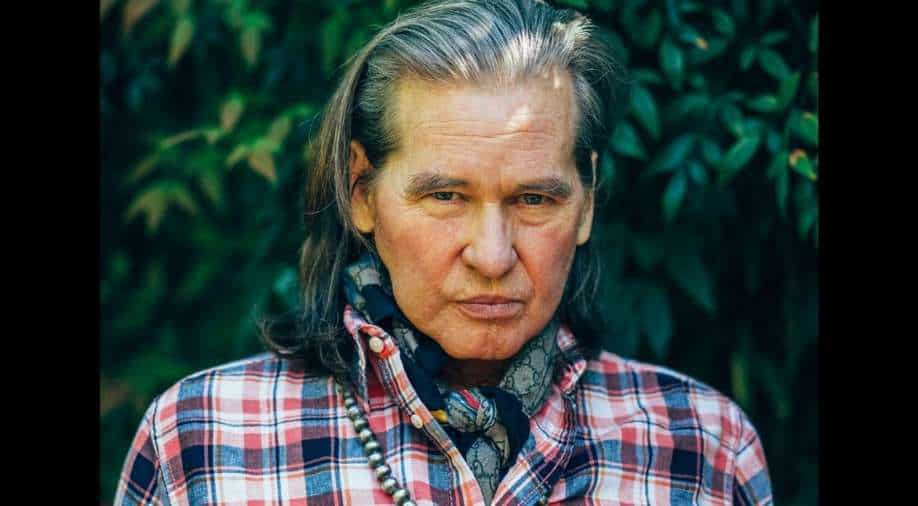 The makers of the documentary claimed that the threat of Delta variant did not keep Val Kilmer from atending the premiere and that he was indeed present 'in spirit'.

'Top Gun' star Val Kilmer did not show up for the Amazon-backed documentary on his life—‘Val’—which is backed by Amazon.

His children, however, showed their support to the project and their famous father at the premiere. They reportedly talked about his life and legacy, saying, “He hasn't ever been seen like this.”

His sister Mercedes Kilmer reportedly explained, “He has never really wanted to look back anyway, he’s always preferred making the work over rewatching it and he’s already seen this film so many times.”

“The movie is great because it’s really heartbreaking and then it just hits you with comedy and really thrilling moments,” Jack added. “Mercedes (Kilmer’s daughter) and I were laughing one minute and crying the next. All the stuff that we went through as a family is in the movie and it’s truly a vulnerable portrait of our dad, and of us.”

“It’s hard for him to move around and he doesn’t want (the event) to become about his health. He wants people to enjoy the film,” reportedly said producer Alborzi, who added that he would be sending him photos all night from the premiere.

The documentary sheds light on the 61-year-old’s acting career, artistic passions and the throat cancer that nearly claimed his life.