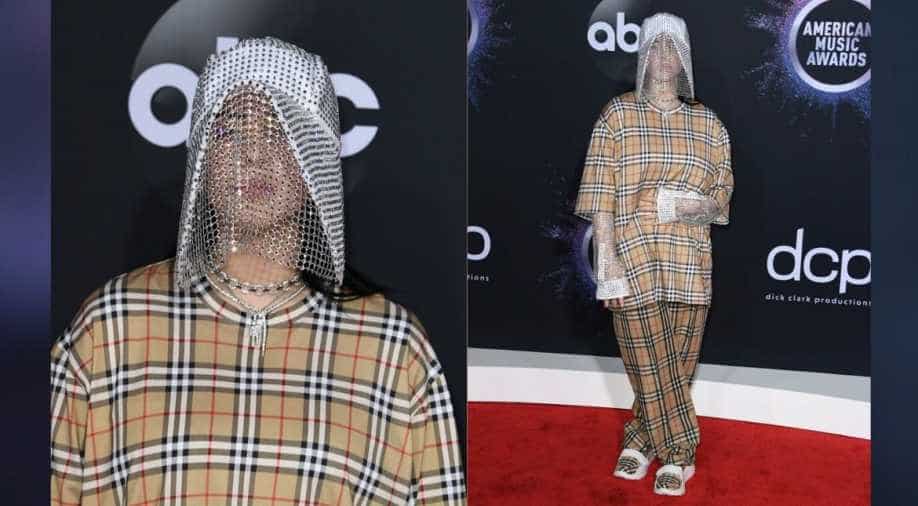 Billie Eilish is curruntly enjoying the success of her new album 'Happier Than Ever'.

The singer who is curruntly enjoying the success of her new album 'Happier Than Ever', recently shared that how she is not pleased with her appearance and body figure.

In an interview with 'The Guardian' Billie expressed her feelings and shared that she is 'obviously not happy with her body.

''I see people online, looking like I've never looked. And immediately I am like, oh my God, how do they look like that?'' She said. ''I know the ins and outs of this industry, and what people actually use in photos, and I actually know what looks real can be fake.''

Talking futher, she added, ''Yet I still see it and go, oh God, that makes me feel really bad. And I mean, I'm very confident in who I am, and I'm very happy with my life.… I'm obviously not happy with my body but who is?''

Later, the singer also made remarks on her baggy clothes and while performing on stage, ''When I'm on stage, I have to disassociate from the ideas I have of my body. '' She clarified and told,  ''Especially because I wear clothes that are bigger and easier to move in without showing everything – they can be really unflattering. In pictures, they look like I don't even know what.''

''I just completely separate the two. Because I have such a terrible relationship with my body, like you would not believe, so I just have to disassociate….''

Later, she also brings her hair into discussion and said, "Why do we care about hair? Why does everybody hate body hair so much, but we literally have an enormous thing of hair on our heads, and that's, like, cool and pretty," she questioned. "Like, what's the difference? I mean, I love hair, and I do crazy things with my hair. I'm as guilty as everybody else. But it's so weird. If you think about it hard, you go crazy."