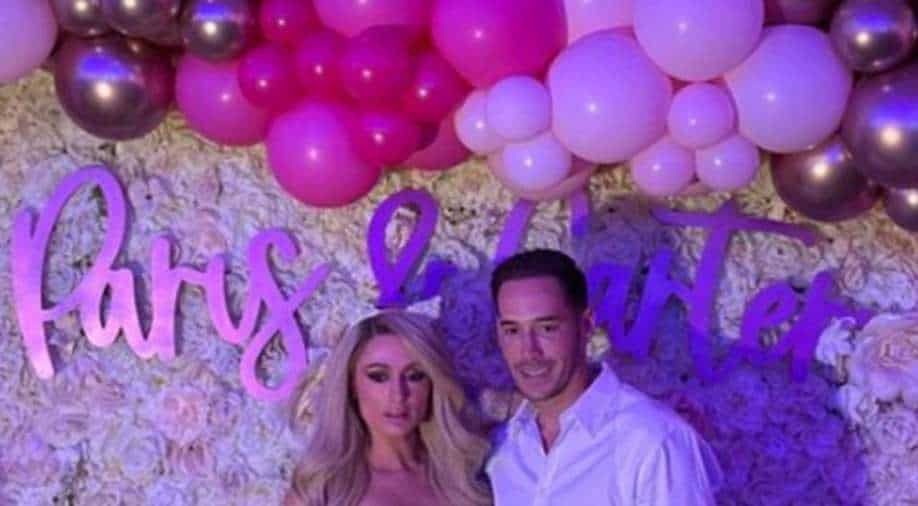 Paris and Reum, also 40, got engaged in February this year after confirming their romance back in April 2020.

Socialite-entrepreneur Paris Hilton's wedding registry totals a staggering $60,000, as she and her beau Carter Reum have added items including a $1,000 crystal caviar server with a spoon, and a $4,885 Baccarat vase.

The 40-year-old businesswoman is set to tie the knot with Carter Reum on November 11, and the couple officially posted their registry on Gearys, with the items totalling around $60,000, reports femalefirst.co.uk.

Do you know Paris Hilton's cooking utensils are all covered with Swarovski crystals?

And for their friends with more reasonable budgets, Paris and Reum have also listed slightly more affordable options, such as a $140 decanter, a $185 cake dome, and $250 ice tongs.

Paris and Reum, also 40, got engaged in February this year after confirming their romance back in April 2020 and enjoyed a lavish joint bachelor and bachelorette party in Las Vegas earlier this month.