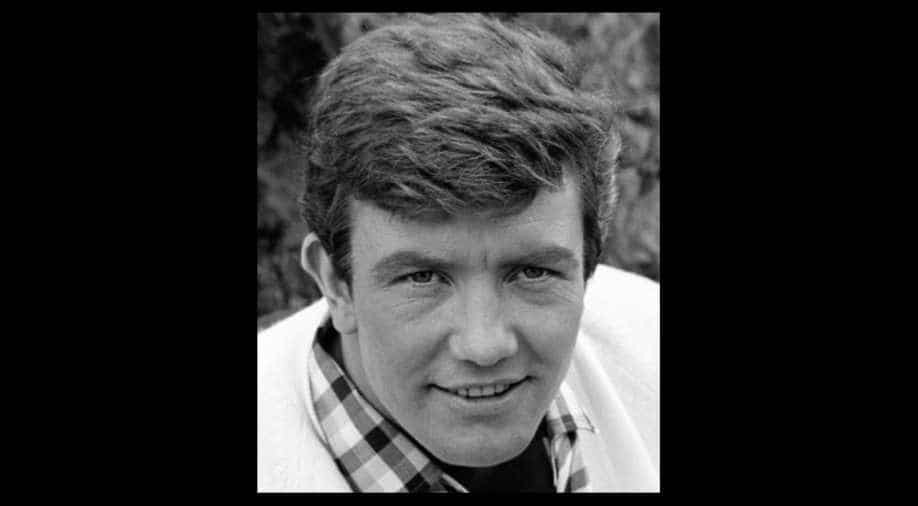 The five-time Oscar nominee is best known for films like 'Murder on the Orient Express', 'Erin Brockovich' and 'Skyfall'.

British actor Albert Finney died at the age of 82 after suffering from a short period of illness.

A statement released from a family spokesman read: "Albert Finney, aged 82, passed away peacefully after a short illness with those closest to him by his side.

"The family request privacy at this sad time," it added.

The five-time Oscar nominee entered films after starting his career with theatre at the Royal Shakespeare Company.

He is known to have been called the original “angry young man” as he starred as Arthur Seaton in ‘Saturday Night and Sunday Morning’, a film adaptation of a novel by the same name, authored by Alan Sillitoe.

He was later seen in films like ‘Murder on the Orient Express’, ‘Erin Brockovich’ and ‘Skyfall’.