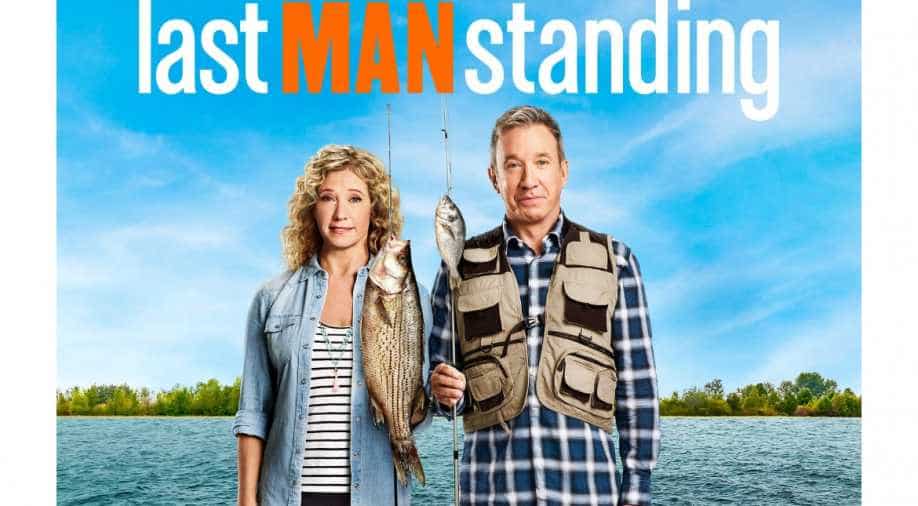 The family comedy, fronted by Tim Allen, has been renewed for a second run at the network, Variety reported.

'Last Man Standing' is getting another season at Fox.

The family comedy, fronted by Tim Allen, has been renewed for a second run at the network, Variety reported.

'Last Man Standing' roared out of the gate on Fox, and has maintained its rating dominance ever since. Much of that credit goes to the incredibly funny and talented Tim Allen, not to mention Nancy, Hector and the rest of the show's great cast.

"We'd like to thank Kevin, Matt and the entire crew, along with our partners at 20th Century Fox Television, for overseeing one of television's most popular comedies. We'd also like to congratulate them all on reaching 150 episodes - a milestone that's well-deserved," said Michael Thorn, president of entertainment for Fox Entertainment.

The show's first six seasons aired on ABC before the network cancelled the series. Fox picked it up a year later.

Allen stars as Mike Baxter, a man with three daughters, who finds himself cornered in a house full of women. He rounds his life out with his job at a sports goods emporium and vlog, which he uses to express opinions that are much far-reaching than just the store's items and often includes the environment, healthcare and politics.

The actor said it is surreal to believe that "Last Man Standing" had hit the 150-episode mark.

"Great news for all of us who are creating these stories and working our pants off to make you all laugh. It's another big high-five to the legions of loyal fans who have faithfully kept us front and centre and huge on the radar. Thanks to our family at Fox, who continue to make us feel so at home," Allen said.