Kumar Sanu says he adopted daughter in 2001, kept it secret for fear of society 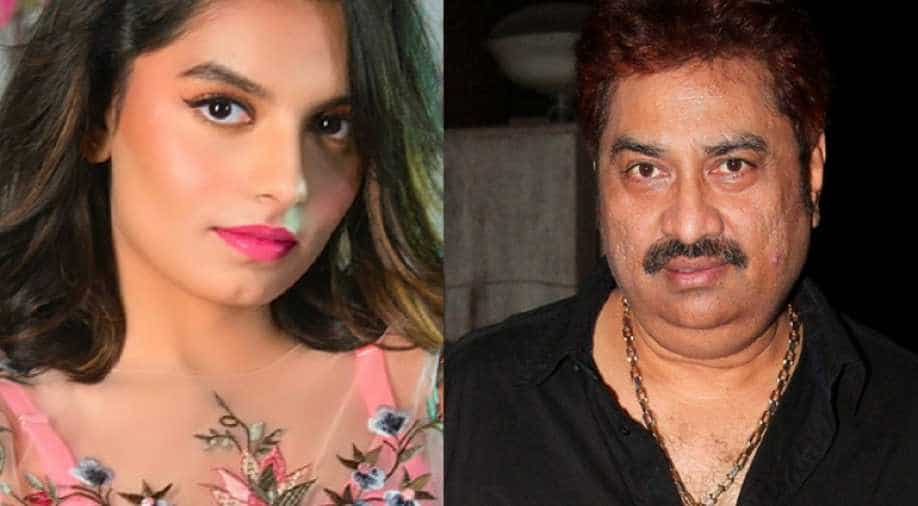 Indian playback singer Kumar Sanu recently revealed on a show that he has adopted a daughter in 2001 but kept her a secret in fear of society, news reports said on Saturday.

Media reports quoted Kumar Sanu saying that he never wanted to reveal that he adopted a girl child in 2001 fearing societal judgement.

News reports further add him saying, that he wasn't sure how they (society) are going to see this. But since now this is out, he is really proud of her daughter Shannon.

He also said during the show that he is proud of her achievements and her daughter has made him known in Hollywood.

Shannon is also a singer. She debuted with a pop single 'A Long Time' which was written and produced by Jason Boyd known by his stage name "Poo Bear".

Jason Boyd has collaborated with widely famous Canadian singer Justin Bieber several times in the past.

According to the bio written on her site -- shannonKmusic.com --, she is performing on stage since the age of four with her father for an audience of thousands of people.

She has studied music at London's Royal School of Music after her family relocated from India to the UK.

"From there, Shannon made the decision to pursue a professional music career, albeit not in Bollywood," her website bio reads.

Later this year, her full extended player album will be available and will include original songs she has written as well as co-written with her younger sister.