Kiersey Clemons Reportedly in Talks to Join 'Lady and the Tramp' 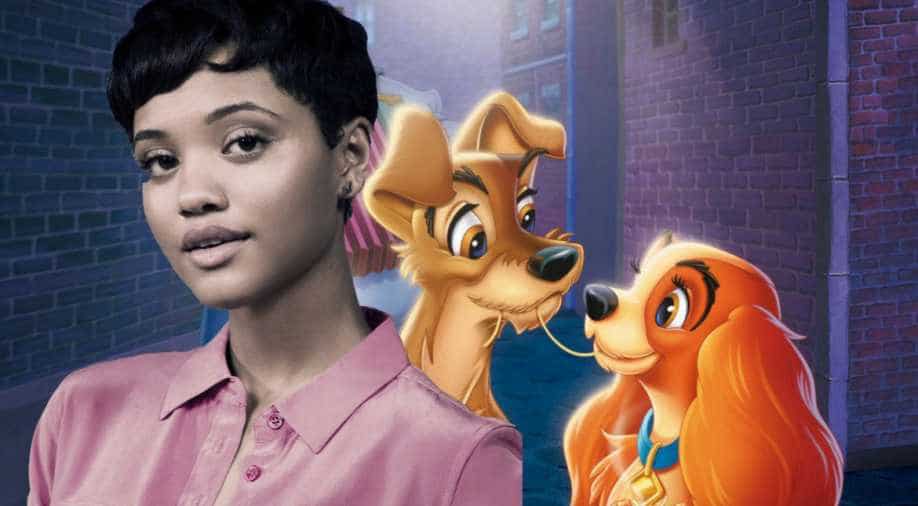 Kiersey Clemons Reportedly in Talks to Join 'Lady and the Tramp' Photograph:( PTI )

Actor Kiersey Clemons is in negotiations to join the cast of Disney's live-action/CG hybrid remake of 1955 classic "Lady and the Tramp".

If the deal goes through, the 24-year-old actor will join Justin Theroux and Ashley Jensen in the project.

According to leading publisher, Clemons would play one of the film's live-action roles, Darling, the owner of Lady.

The 1955 classic followed two dogs, an upper-middle-class American cocker spaniel named Lady and a street-smart, downtown stray mongrel called the Tramp, as they embark on many romantic adventures.

Theroux recently came aboard the film and he will be voicing Tramp. Jensen will be providing the voice for Scottish Terrier Jackie.

The studio has hired Charlie Bean to helm the live-action/CG hybrid remake with a script by Andrew Bujalski.

Brigham Taylor will produce the project, which will be available exclusively on Disneys own digital streaming service scheduled to be launched late next year.