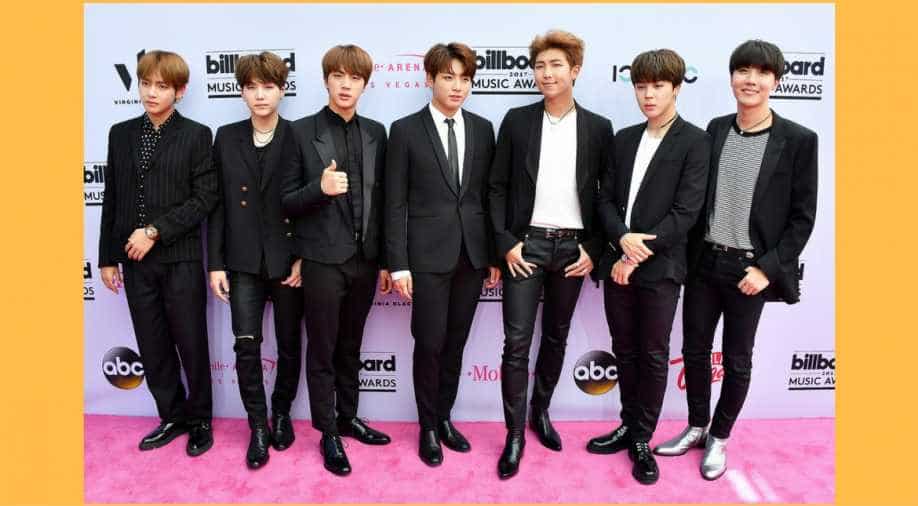 Their latest single 'DNA' has over 2M views on YouTube in just 20 days of its launch. Photograph:( Pinterest )

As South Korean band BTS released a new video on YouTube for their new single 'Idol', it broke records and created history. The band released the video and along with it released a remix version featuring Nicki Minaj. Both dropped on the same day as their latest album Love Yourself: Answer.

Within 24 hours, not only did the video become viral but the band's loyal fan base ensured that it became the most viewed video on YouTube in 24 hours. The video garnered 45 million views in a single day- the highest ever on YouTube- and broke Taylor Swift's record. Swift's music video 'Look What You Made Me Do' was the previous record holder with 43.2 million views.

Owing to its mind-boggling success, the band has now started a dance challenge. Needless to say that this too will become an instant hit, just like their music.

The band broke several records this year with their historic ‘Love Yourself’ series. So much so that other popular artists have taken to Twitter to congratulate BTS, show their support and love.