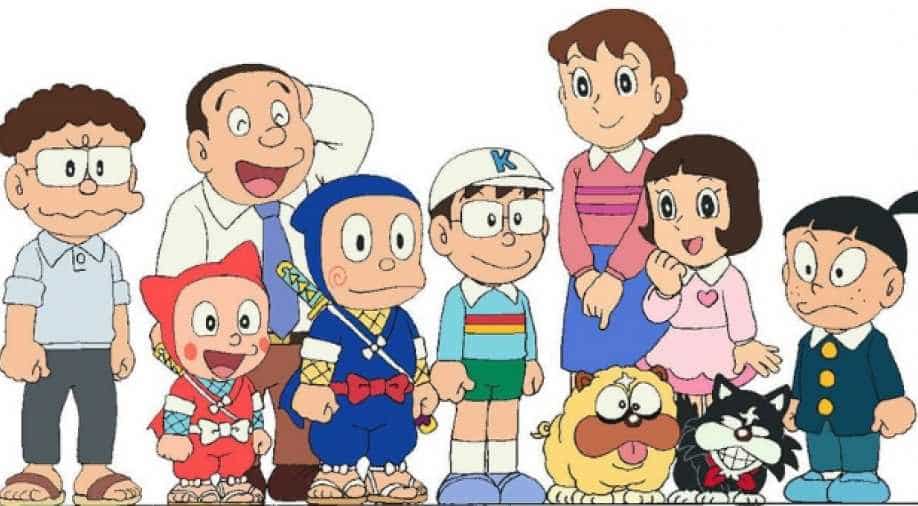 The show has been airing in Japan and around the world since the 1980s while in India it has been here since 2006.

Shin-ei and Green Gold will create the new episodes of the iconic anime hit in 2D-HD through a digitally mastered process. The show has been airing in Japan and around the world since the 1980s.

Takahiro Kishimoto, the head of animation at the international business department and entertainment division for TV Asahi, noted, ''This collaboration with Green Gold will be another step forward for our business development in India, and we hope it will open new doors not only for ourselves but for the entire animation industry both in Japan and India.''

Commenting on the collaboration, Bharath Laxmipati, VP– Content Sales of Green Gold said, “Working on a global show like 'Ninja Hattori' plays an all-round win win for us as a leading animation company from India. It is an excellent opportunity to showcase our talent. We look forward to working with Shin-ei’s and TV Asahi on the hugely popular show Ninja Hattori.