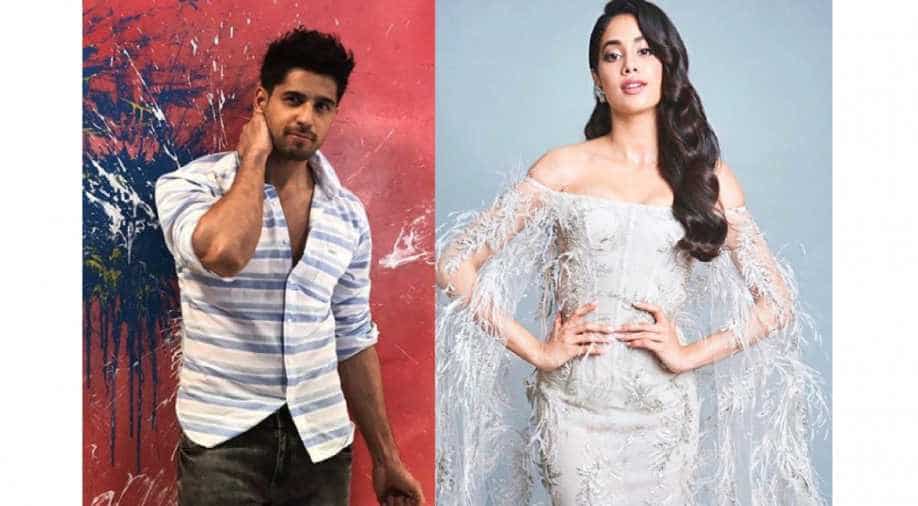 There are talks for a sequel to hit film Dostana that featured Abhishek Bachchan, John Abraham and Priyanka Chopra in lead roles. If media reports are to be believed, the sequel as we call it 'Dostana 2'&nbspis likely to have a fresh pair, Janhvi Kapoor and Sidharth Malhotra in lead roles.

Makers have been wanting to make a sequel to the film ever since the 2008 film was a hit, but the lack of a good script indefinitely postponed it.

Now we hear that the script is ready and Karan Johar has roped in Sidharth and Janhvi to act in the film. He is now looking for the third lead role that will again be a male actor. Like the first film, this one will also be directed by Tarun Mansukhani.

Looks like Janhvi has picked up pace faster than her contemporaries as right after her first film ‘Dhadak’ did well at the box office, she has been roped in Karan Johar’s ‘Takht’ and now ‘Dostana 2’.