Janhvi, Ishaan's 'Dhadak' off to a good start; earns Rs 34 crores in its opening weekend 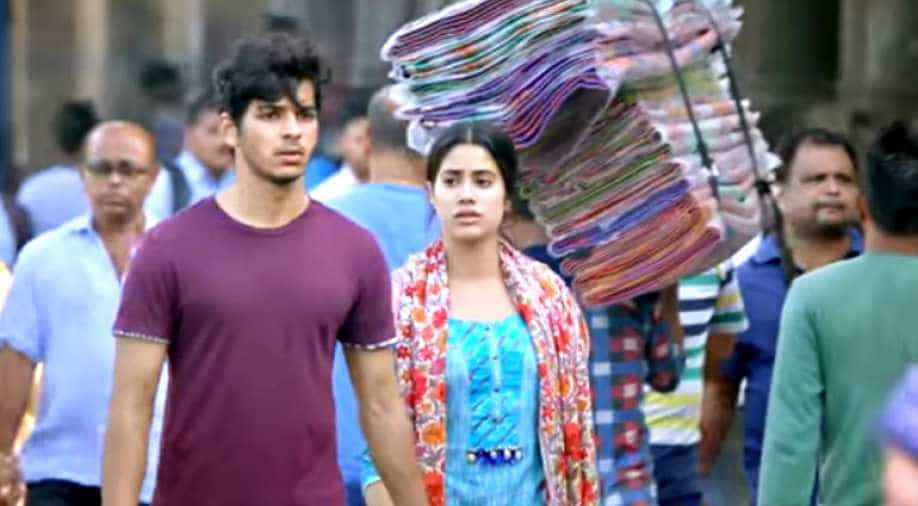 Janhvi Kapoor and Ishaan Khatter's film 'Dhadak' has earned Rs 33.67 crores within three days of its release. Helmed by Shashank Khaitan and produced by Karan Johar, the film is a Hindi adaptation of Marathi blockbuster film 'Sairat'.

The film marked the debut of Janhvi Kapoor in Bollywood and while critics have appreciated her and Ishaan's performance, the film has received mostly negative reviews calling it an 'opulent, glamorised version of Sairat'. But the audience seems to have accepted late actress Sridevi's daughter's debut film.

Dhadak released on 2791 screens out of which 2235 were in India and the rest overseas. So far the film, which has two newcomers in the lead role, has got the audience to the theatre but trade analysts feel that the real test will begin now, in the first week.