Is this Katrina Kaif's look in 'Bharat'? 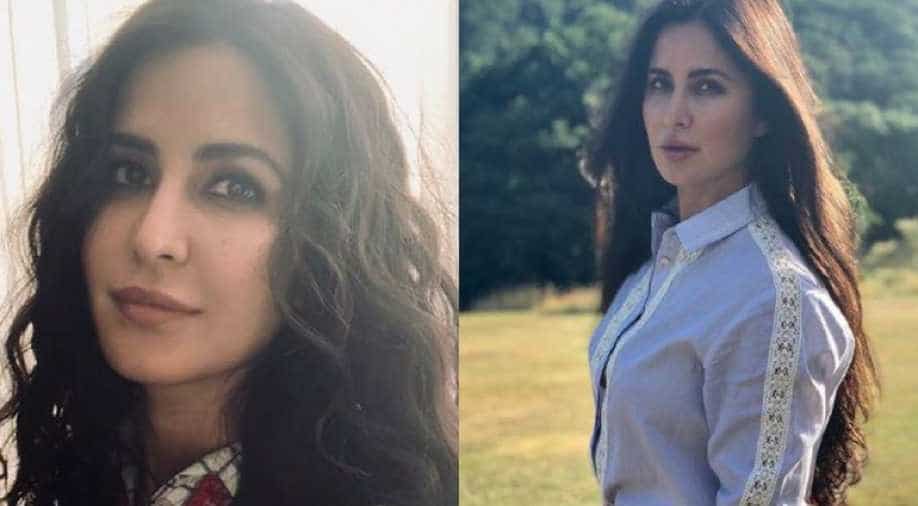 Is this how Katrina Kaif will look in 'Bharat'? A question that most of her fans seem to be asking ever since the actress shared a selfie from 'Malta' on her Instagram page. The actress is in Malta to shoot for Ali Abbas Zafar's film that co-stars Salman Khan.

In the photo, the 35-year-old looks fresh as a daisy with her hair styled into glamorous beachy waves. She captioned the photo, "Malta".

While `Bharat` went on floors in July, Katrina began her first schedule last week. Salman Khan had begun shooting for his second schedule of the film in the European island country earlier this month.

Meanwhile, the film's producer Atul Agnihotri has also shared a few videos and images from the sets of 'Bharat' on his Instagram page.

After Priyanka Chopra walked out of the film, Katrina was roped in to play the lead, opposite Salman.

The film also stars Tabu and Disha Patani in pivotal roles.`Bharat` is set to have a character-driven story spanning across many periods and will be shot across exotic locations in Malta and Abu Dhabi, besides Punjab and Delhi in India. Directed by Ali Abbas Zafar, the flick is slated to hit theatres on June 5, next year.