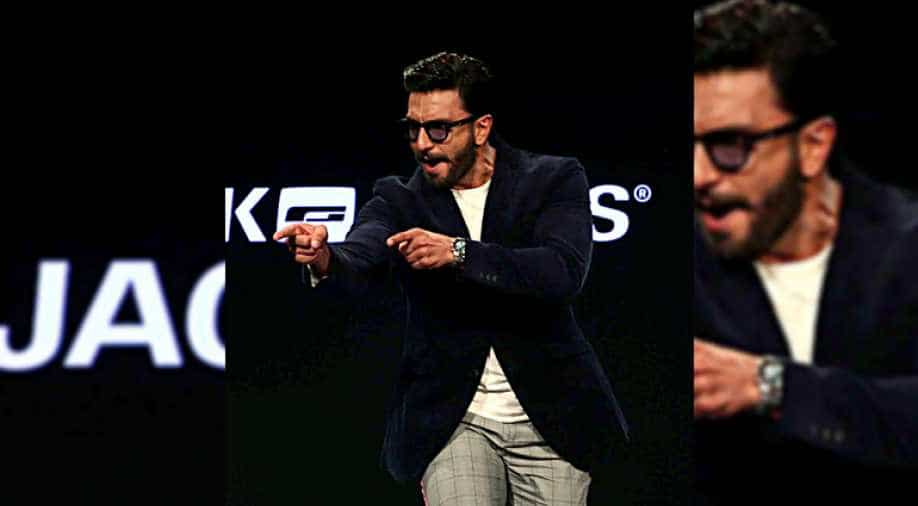 Bollywood star actor Ranveer Singh, who is a passionate football fan has celebrated the outset of glorious Premier League 2018-19 in the UK.

Singh is a supporter of football club Arsenal and closely follows Premier League action throughout the season.

The opening weekend had some mind-blowing encounters, from an impressive performance by defending champions Manchester City to the winning starts of Liverpool, Manchester United and Chelsea.

.@PremierLeague ambassador for India, @RanveerOfficial, was loving it in the No.7 suite at last night's game - thanks for coming! ? pic.twitter.com/pdJE0wKk8q

Ranveer Singh on the sidelines at Old Trafford with Utd legend Phil Neville ! ? #92

Ranveer also posted a picture with Arsenal's midfielder Mesut Ozil with a caption, "An absolute pleasure meeting Mesut Ozil. A thorough gentleman...full of warmth, humility & grace. A true champion. Thank you for hosting us today."

Recently, Ranveer was spotted at the Lord's cricket ground as he is working on his new project which is based on former cricketer Kapil Dev.

Ranveer along with director Kabir Khan met legendary cricketer Sachin Tendulkar at the "Home of Cricket."