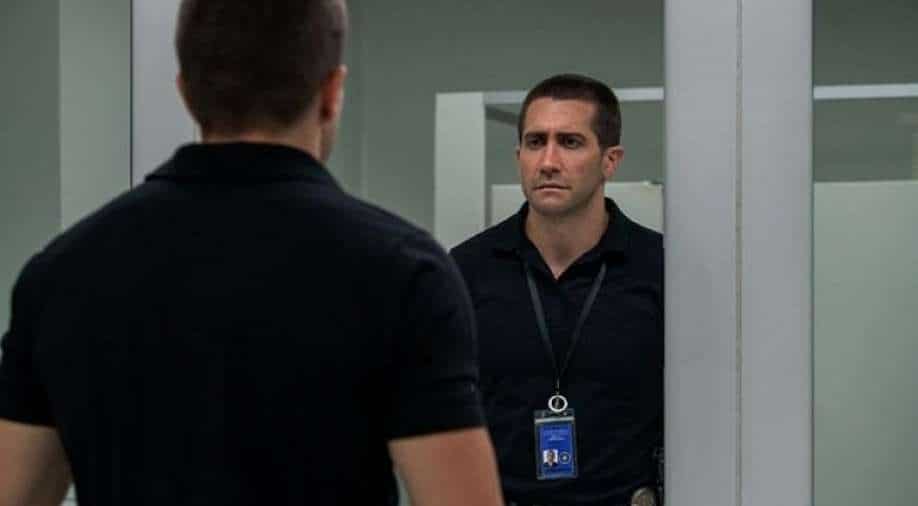 'The Guilty' is based on Gustav Möller’s 2018 Danish film 'Den skyldige' (The Guilty in Danish).

The eerie short clip is solely composed of text and audio -- Joe Baylor played by Gyllenhaal can be heard desperately trying to gather information from the kidnapped girl and all the text eventually forms Gyllenhaal’s face. 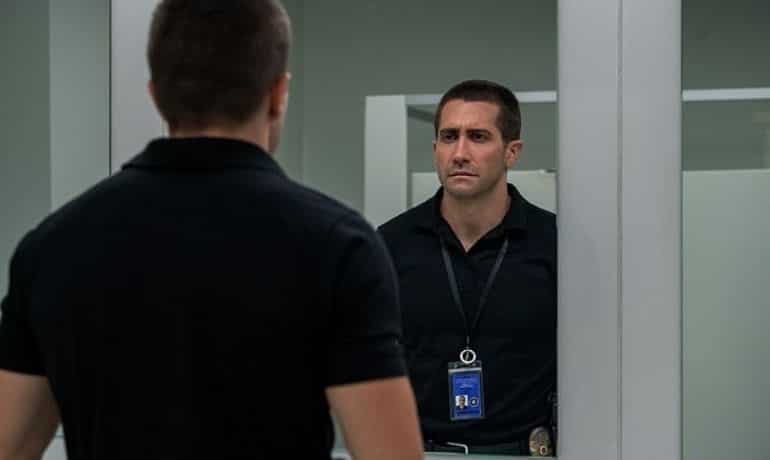 The movie is based on Gustav Möller’s 2018 Danish film 'Den skyldige' (The Guilty in Danish). The movie won the World Cinema Audience Award at the 2018 Sundance Film Festival and was named one of the top five foreign films by the National Board of Review.

“The film takes place over the course of a single morning in a 911 dispatch call centre,” reads the official synopsis.  “Call operator Joe Baylor (Gyllenhaal) tries to save a caller in grave danger — but he soon discovers that nothing is as it seems, and facing the truth is the only way out,”. The movie is directed by Antoine Fuqua,

'The Guilty' debuts on October 1.