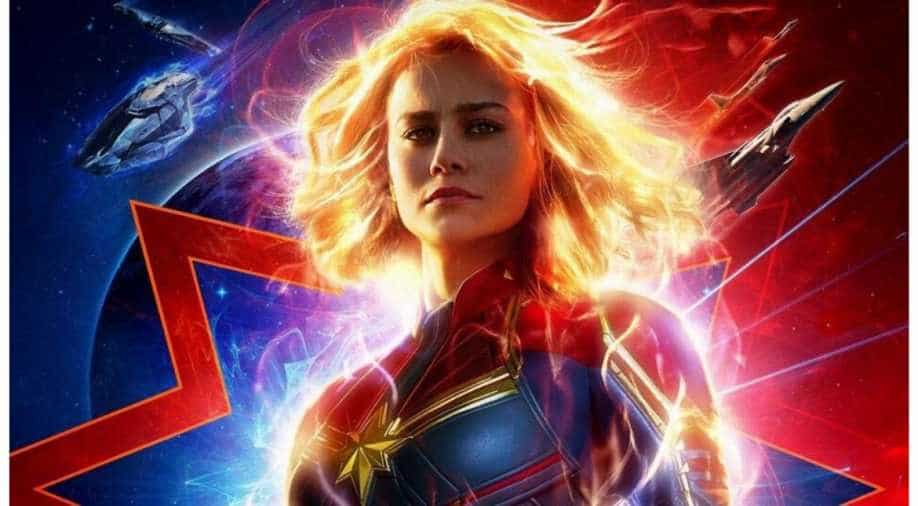 From the final trailer of Emily Blunt starrer ‘A Quiet Place Part 2’ to the synopsis for 2022’s ‘The Marvels' the sequel to 'Captain Marvel', here are the top five headlines that made a buzz in the Hollywood corridors today.

The membership of the Hollywood Foreign Press Association, the group that hands out the annual Golden Globe awards for television and film, on Thursday approved widespread changes designed to diversify its ranks and address ethics complaints. Read more

Marvel Studios releases first official description for 'The Marvels', the sequel to 'Captain Marvel'
Marvel Studios has an impressive lineup of projects for its fans as they revealed new films/series with a teaser video. Now, they have released a synopsis for 2022’s ‘The Marvels’ -- the upcoming sequel to ‘Captain Marvel’ that released in 2019.  Read more

'Stranger Things' s4 teaser hints at Eleven’s dark backstory
The first teaser of the highly anticipated season 4 of 'Stanger Things' is here! The chilling one minute clip hints a lot about the upcoming show as it takes us back to the Hawkins National Laboratory.  Read more