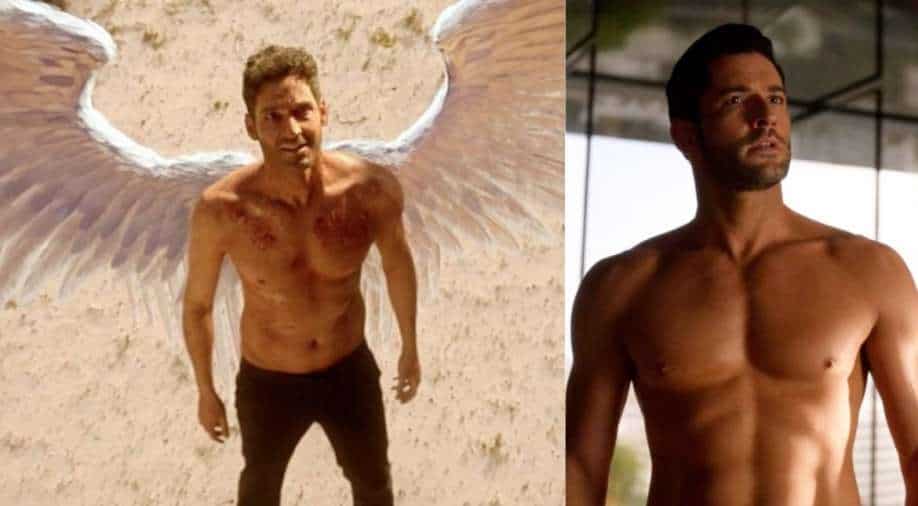 After five successful seasons, Warner Bros.-backed 'Lucifer' is coming to an end with its sixth and final season on Netflix. The show's star is British actor Tom Ellis who plays the role of Lucifer Morningstar aka the devil.

British actor Tom Ellis, popular for his show ‘Lucifer’ where he plays the devil himself, will be back to charm one and all in its sixth and final season that is slated to drop on video-streaming giant Netflix on September 10.

The official account of Lucifer has released a brief yet intriguing teaser for the upcoming season. The video was captioned as, “let’s be bad one last time 🔥 #lucifer s6 arrives on @netflix september 10th.”

Similarly, the streaming service announced the date for this Warner Bros. project with the caption, “All good things must come to an end.”