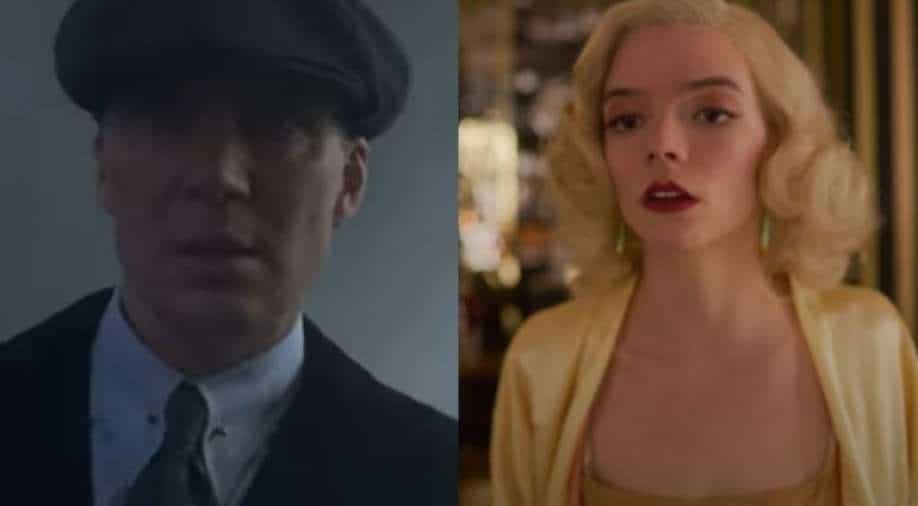 Anya Taylor-Joy will also return in the final season, reviving her role as Gina Gray.

No premiere date has been announced yet. The trailer looks intriguing and will surely be the most dramatic chapter yet with lots of gunfire and explosions and secret battles going on inside.

The trailer starts with Cillian Murphy as Tommy Shelby, opening fire with a machine gun in the middle of a field and is preparing to get revenge.‘One last deal to be done, then we Peaky Blinders rest,’ he says.

The new season will be the first without Helen McCrory, who starred as Aunt Polly in all five series of Peaky Blinders. McCrory died in April 2021 at the age of 52 following a private battle with cancer.

Creator and writer Knight previously said of the sixth season, "Peaky is back and with a bang. After the enforced production delay due to the Covid pandemic, we find the family in extreme jeopardy and the stakes have never been higher. We believe this will be the best series of all and are sure that our amazing fans will love it. While the TV series will be coming to an end, the story will continue in another form," as per Deadline.

Anthony Byrne helmed the final season of the BAFTA award-winning drama. The show airs on Netflix.