'This is Us' Milo Ventimiglia to star in ‘The Marvelous Mrs Maisel’ season 4, spotted filming 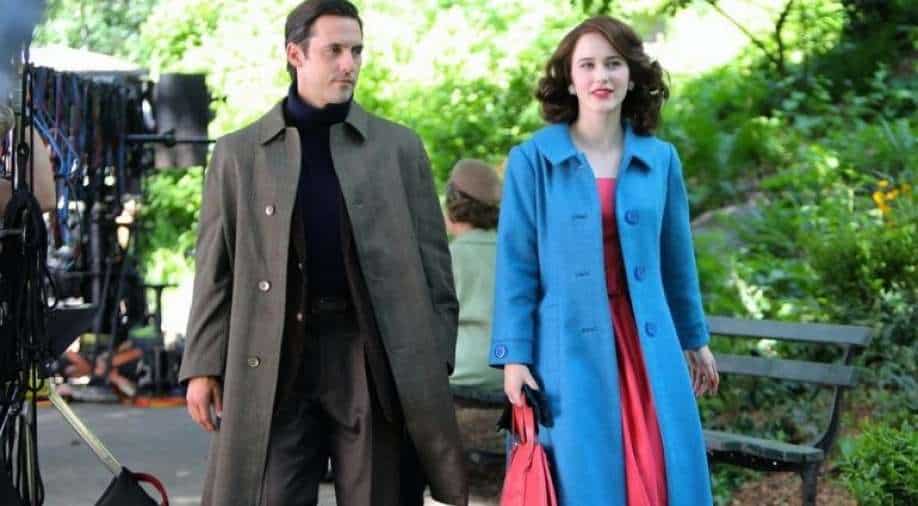 Milo  Ventimiglia's new role comes after it was confirmed that NBC drama 'This Is Us' is coming to an end.

'This is Us' actor Milo Ventimiglia is now a part of 'Marvelous Mrs. Maisel' Season 4.

Deadline has confirmed that he has been cast in an undisclosed guest role on the Amazon series. Amazon has not shared any character details.

Amazon Prime Video confirmed the casting by retweeting an article regarding Milo's casting. The confirmation comes after he was spotted filming scenes alongside Rachel Brosnahan in New York City.

They have filmed a bunch of scenes as they were each captured in five different outfits, sources say. In the pictures, both walk and talk through the park.

As we all know, filming for the fourth season began back in January. Season 3 showed Midge and Susie as they "discover that life on tour with Shy is glamorous but humbling," the streaming service shared on their website, "and they learn a lesson about show business they'll never forget."

Meanwhile, Ventimiglia's new role comes after it was confirmed that NBC drama 'This Is Us' is coming to an end. The sixth and final season will air in early 2022.

"Oh man, I'm trying to get through this and not get emotional about it," Ventimiglia said in a video montage NBC put out. "I think the audience can expect a lot going into that last year. I think it's going to resonate and stay with people for a very long time."