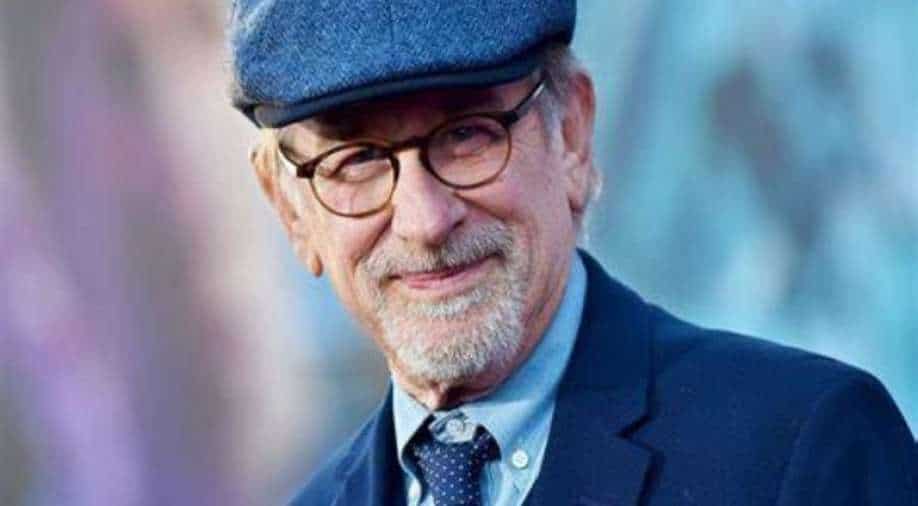 The movie has received seven nominations at the 94th Academy Awards, including Best Picture.

Ace-filmmaker Steven Spielberg is one of the frontrunners of this award season for his acclaimed musical drama ‘West Side Story'.

While attending the annual breakfast with the nominees for the Darryl F. Zanuck Award at the Skirball Cultural Center, Spielberg, who was nominated as one of the producers for the Producers Guild of America (PGA) awards said he will never direct another musical in his career.

However, he’ll be involved as a producer on some.

The two-time Oscar-winning director for 'Schindler’s List’ and ‘Saving Private Ryan’ said he was currently co-producing the musical adaptation of ‘The Color Purple’ with Fantasia Barrino and Danielle Brooks in the lead roles.

Further talking, when asked about how producers can be successful and enter the business, Spielberg replied by saying, “The smartest thing I do is hire women. I always have and always will. I believe in the power of the producer. You’re not just the leaders. You are therapists. I rely on someone stronger than me to produce.”

Talking about his movie, the film is the second feature-length adaptation of the 1957 stage musical of the same name. It stars Ansel Elgort and Rachel Zegler in her film debut with Ariana DeBose, David Alvarez, Mike Faist, and Rita Moreno in supporting roles.

The movie has received seven nominations at the 94th Academy Awards, including Best Picture.