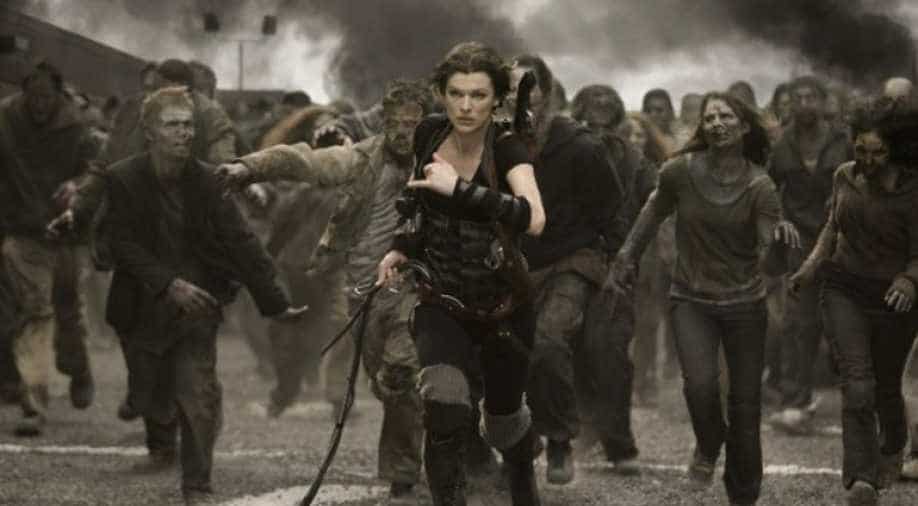 The apocalyptic horror film is now scheduled for November 24

Sony has delayed the release of ‘Resident Evil: Welcome to Raccoon City.’

The apocalyptic horror film is now scheduled for November 24. It was earlier set for September 3 and was to coincide with the release of Marvel adventure ‘Shang-Chi and the Legend of the Ten Rings’.

‘Resident Evil: Welcome to Raccoon City’ is based on the horror video game series and serves as a reboot of the film franchise led by Milla Jovovich.

It is written and helmed by Johannes Roberts. It takes place in the late 1990s and stars Kaya Scodelario of ‘The Maze Runner’ fame.

'The Man Who Sold His Skin': Tunisia's dark Oscars nomination