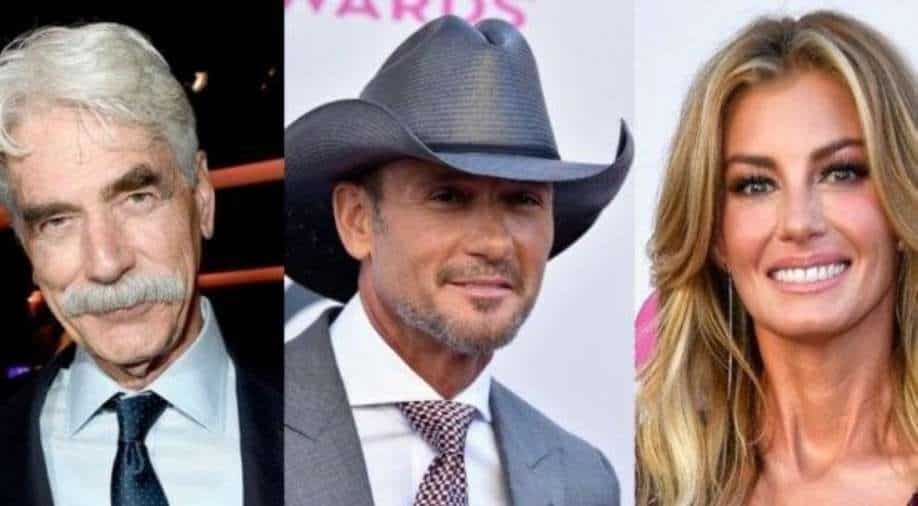 As per reports, Paramount+ is doing everything in its capacity to launch the prequel to ‘Yellowstone’, titled ‘1883’.

The streamer has reportedly roped in Sam Elliott, Faith Hill and Tim McGraw for the prequel to the Paramount Network drama starring Kevin Costner.

To be launched in the form of a series, ‘1883’ will follow the Dutton family as they embark on a journey heading west through the Great Plains toward the last bastion of wild America. It is the tale of one family escaping poverty for a better future in America’s promised land, Montana.

Elliott will play Shea Brennan, a tough cowboy while McGraw and Hill will portray James and Margaret Dutton respectively.

“It all starts with the writing, and Taylor Sheridan is a brilliant writer. I think the western genre speaks clearly to both of us. The classic struggles of man against man, man against nature, and man against himself. It’s all there, in 1883, and I’m honored to be a part of it,” Elliott reportedly said.

For the unversed, Sam Elliott is an Oscar-nominated actor known for his work in ‘A Star Is Born’, ‘The Big Lebowski’, ‘Tombstone’ and TV’s ‘The Ranch’, ‘Justified’ among others.

“This is truly a dream job. Taylor has found a way of storytelling that brilliantly creates these epic dramas and family sagas with so much depth and creativity. The Duttons are tremendous characters and it’s so thrilling to be able to bring them to life. As a kid growing up riding horses, you think about dream jobs like this and I am just so excited to work with this amazing cast and crew,” Tim McGraw reportedly added.