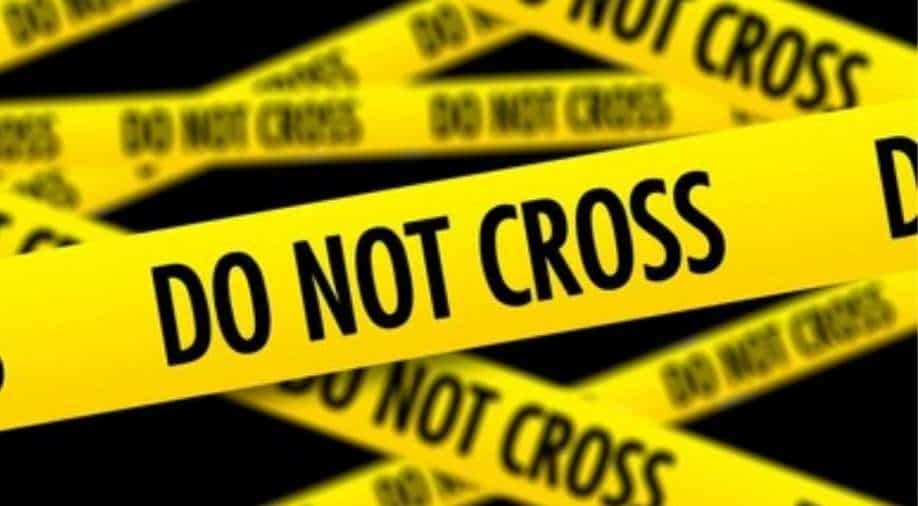 As per reports, notices reading Do Not Work have been found on the set.

SAG-AFTRA has told its members to not work on an indie movie called ‘The Curse of the Clown Motel’ as it has “failed to demonstrate its compliance with SAG-AFTRA’s required Covid-19 safety standards and protocols for a safe set.”

As per reports, notices reading Do Not Work have been found on the set. Kalon Entertainment, the production house behind the project ‘The Curse of the Clown Motel’ has not said anything yet on the issue.

SAG-AFTRA’s latest Do Not Work notice says that “members are hereby instructed to withhold any acting services or performance of any covered work for this production until further notice from the union. Please note, accepting employment or rendering services on The Curse of the Clown Motel may be considered a violation of Global Rule One. Violating this order may result in disciplinary action in accordance with the SAG-AFTRA Constitution.”

The union’s Global Rule One, which requires members to work only for signatory companies, states: “No member shall render any services or make an agreement to perform services for any employer who has not executed a basic minimum agreement with the union, which is in full force and effect, in any jurisdiction in which there is a SAG-AFTRA national collective bargaining agreement in place.”