Robin Williams' son Zak rues not being there for his dad: ‘It was isolating’ 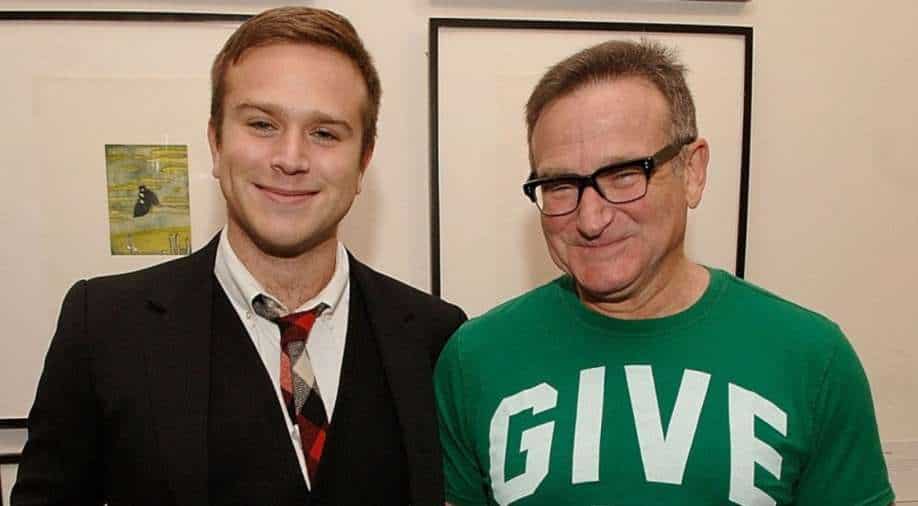 Robin Williams died by suicide on August 11, 2014. He is survived by his three children: Zachary, Zelda, and Cody as well as third wife Susan Schneider Williams.

On Wednesday, late actor-comedian Robin Williams’ eldest son Zak took to Instagram and posted a birthday picture for would have been his father’s 70th birthday. “Dad, on what would be your 70th birthday, I would want you to know that your incredible spirit lives within us. Our family will be celebrating you and your memory today. We miss you and love you always!” he wrote.

Marking the special occasion, Zak spoke at length about his father’s final years with the host of a podcast. “What I found was someone who was having challenges performing his craft. And that was really irritating for him. Because when you’re a performer, it goes beyond taking pride in performing. It’s your livelihood, and suddenly that becomes challenging. I mean, beyond empathy, I couldn’t help but feel frustrated for him because the neurodegenerative thing — it’s rough… The thing though is, there was a diagnosis and the like, but when he died by suicide, it had progressed, but he was only maybe two years in,” he recalled. “So I don’t want to say it was a short period — it felt a lot longer than it actually was — but it was a period for him of, I think, intense searching and frustration,” Zak said about his father’s frustrations around his then progressing Lewy body dementia and the moments leading up to his death.

“It was a spectrum that I would see — witnessed personally. Having at times some improvement, sometimes it didn’t help at all. It might have exacerbated the situation,” he added.

Zak also rues not being able to be there for his father every moment of his life, although he mentioned speaking with him regularly. “I mean, we talked several times a week, but then it got to the point where you’re talking every day. I wanted to be there for him on a daily basis. I really wanted to because it can be really isolating, even if you’re with family and loved ones,” he shared.

The celebrated actor-comedian’s son struggled with his own share of mental illnesses following his father’s death by suicide in 2014 that led him to drinking heavily and experiencing ‘some levels of psychosis’.  Zak Williams was also diagnosed with post-traumatic stress disorder (PTSD).

Since his father’s passing, Zak has become a mental health advocate, working with organizations that ‘focuses on developing mental health support communities in high schools throughout the United States’.

“I actually found myself committing time to mental health advocacy as a means of healing that trauma.  For me, it was very healing,” concluded Zak Williams.