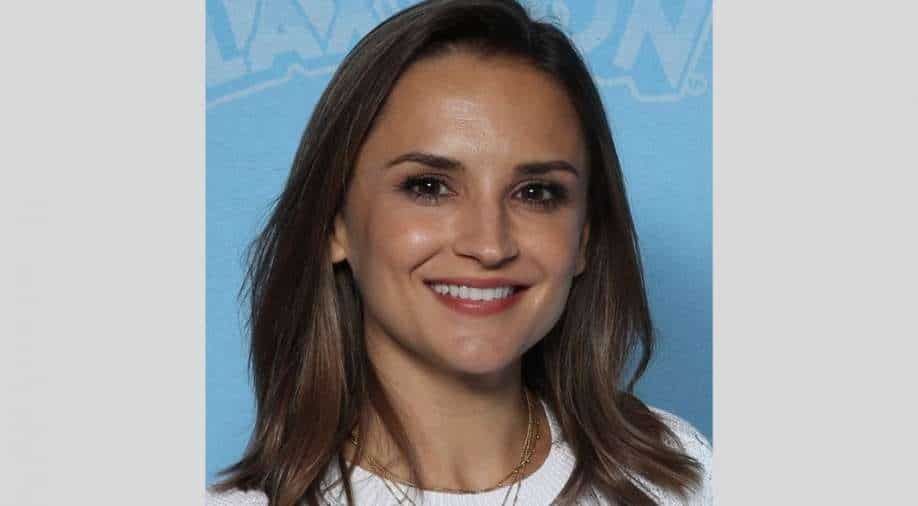 Rachael Leigh had originally starred as Laney Boggs in the 1999 romantic comedy 'She’s All That'.

Rachael Leigh Cook has been roped in for Miramax’s ‘He’s All That’.

The actress was a part of the 1999 romantic comedy ‘She’s All That’ in the role of Laney Boggs.

‘He’s All That’ will have Addison Rae and Tanner Buchanan in the gender role-flipped remake.

Original producers Jennifer Gibgot and Andrew Panay are producing the updated iteration from a screenplay by R. Lee Fleming, the screenwriter behind the original. Mark Waters is set to direct.