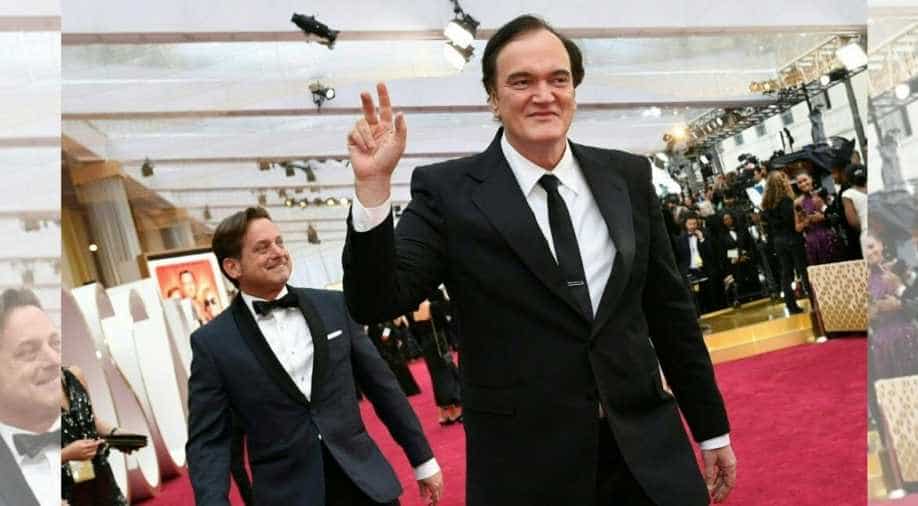 Over the years, Quentin Tarantino has been always open about his retirement plans. Recently, Tarantino spoke candidly again about his plans to retire after his next film.

The Oscar-winning director recently appeared on 'Real Time With Bill Maher' for promoting his 'Once Upon a Time in Hollywood' novel and during his talk with Bill, the director confirmed his plans to retire after making one more film.

“You’re too young to quit and you’re at the top of your game,” Maher said. “That’s why I want to quit,” Tarantino said. “Because I know film history and from here on end, directors do not get better.”

Tarantino has long expressed his intention to retire after releasing 10 films and his 2019 movie 'Once Upon a Time… in Hollywood' was his ninth film and earned rave reviews and scored 10 nominations at the 92nd Academy Awards with two wins.

Marilyn Manson to surrender himself to police over 2019 arrest warrant

''I still have another one to go. I don’t have a reason that I would want to say out loud that’s going to win any argument in a court of public opinion or Supreme Court or anything like that. At the same time, working for 30 years doing as many movies as I’ve done, not as many as other people, that’s a long career. That’s a really long career. And I’ve given it everything I have. Every single solitary thing I have.” He said.

Further, Bill asked with the better experience great skills accumulated over the years, whether, he would make a remake of his debut film 'Reservoir Dogs'. While Tarantino hasn’t announced what his final film will be, coincidentally, the filmmaker admitted that he can consider making a reboot of the 1992 movie.

“I won’t do it, internet! But I considered it,” Tarantino laughed.

Earlier this month, in an interview with the Pure Cinema podcast, the 58-year-old 'Once Upon a Time in Hollywood' director got candid about his retiring plan and how he is avoiding the possibility of ending his career on a bad film, like all other best Hollywood director have done so far.