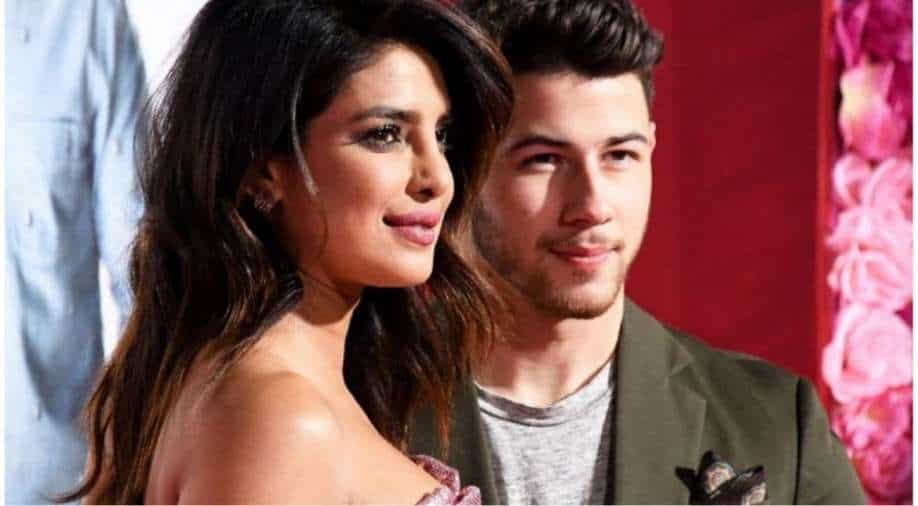 On 4th of July, which also happens to be American Independence Day, Priyanka Chopra took to her Instagram stories to share a picture of her locked in embrace with husband Nick Jonas from the past.

Priyanka Chopra Jonas sure knows how to mark special occasions with special throwback pictures. On 4th of July, which also happens to be American Independence Day, the global star took to her Instagram stories to share a picture of her locked in embrace with husband Nick Jonas from the past.

In the aforementioned photograph, Priyanka can be seen wearing a white-and-grey summer dress/top and Nick’s donned a baggy shirt resembling the American flag. The duo completes the look with fancy sunnies while staring into oblivion. “My Firework @nickjonas. Happy 4th of July! #throwback,” captioned the ‘The White Tiger’ actress. 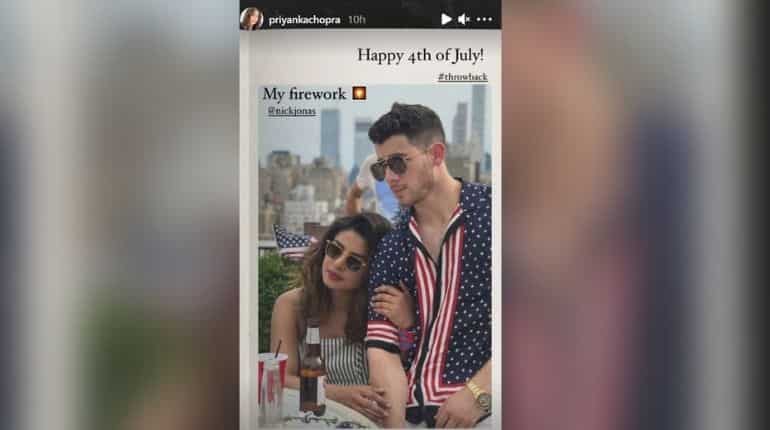 As for Nick, he spent the holiday in Cleveland, Ohio watching a baseball game and was spotted by fans cheering the players on from the stands. 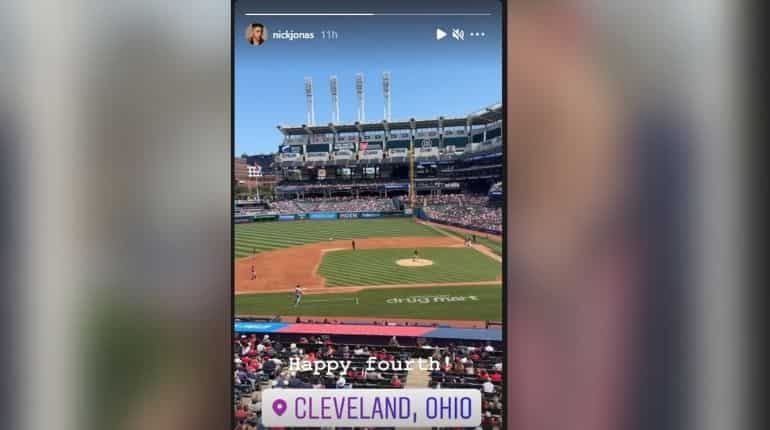 For the uninitiated, Priyanka is currently shooting for her spy series 'Citadel' in London which also stars ‘Rocketman’ actor Richard Madden in a pivotal role. The actress will also be seen in the fourth installment of the popular franchise ‘Matrix’ titled ‘Matrix 4’ alongside Keanu Reeves, Neil Patrick Harris, Jada Pinkett Smith, among others. Priyanka also has another romcom with Mindy Kaling in the making and a biopic on controversial cult figure Ma Anand Sheela (of the ‘Wild Wild Country’ fame) and another series with Amazon that she is executive producing with her husband.