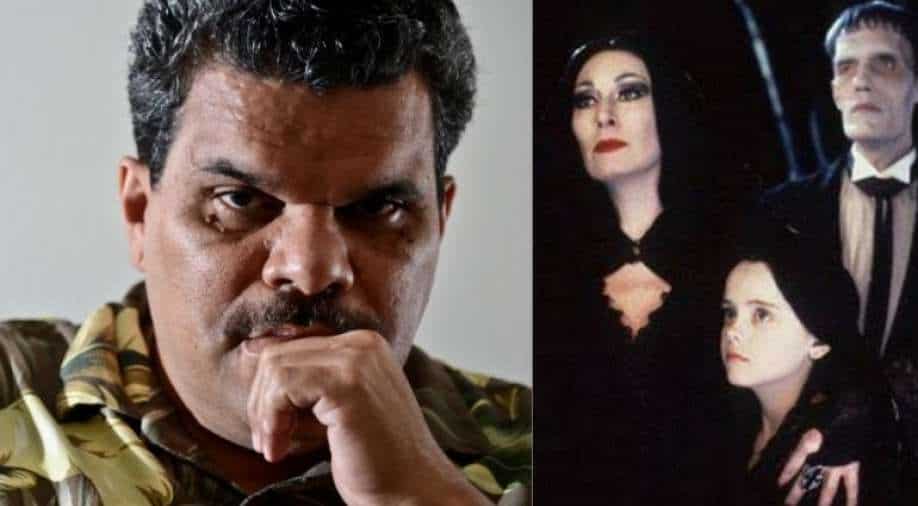 The eight-episode comedic coming-of-age tale, 'Wednesday', was originally ordered to series at Netflix back in February.

Luis Guzmán is all set to star as Gomez Addams in the Netflix upcoming series titled, 'Wednesday'. He will appear in a guest role as Gomez, the patriarch of the Addams family and father of Wednesday, played by Jenna Ortega.

As per the Variety,  It is described as a supernaturally infused mystery charting Wednesday Addams’ years as a student at Nevermore Academy. Wednesday’s attempts to master her emerging psychic ability, thwart a monstrous killing spree that has terrorized the local town, and solve the supernatural mystery that embroiled her parents 25 years ago — all while navigating her new and very tangled relationships at Nevermore.

Actors who have portrayed Gomez Addams in previous Addams Family include John Astin, Raul Julia and Tim Curry.  Most recently, Oscar Isaac voiced the character in the animated 'Addams Family' film that was released in 2019.