Netflix cancels four comedies, including the popular ‘The Crew’ 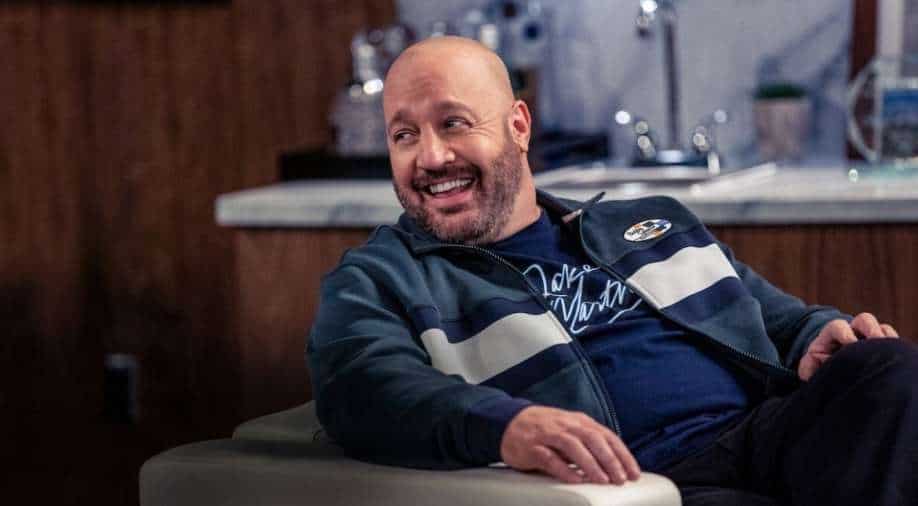 Meanwhile, Netflix has renewed ‘The Upshaws’ which will return for season two

In an upsetting update, Netflix is cancelling four comedies.

In addition, Netflix closed a development deal with The Crew‘s Kevin James to develop a new single-camera comedy series for him to produce and star in.

The company also has another project with Gabe Iglesias, with the third of a series of his stand-up specials slated to shoot this summer.

Meanwhile, Netflix has renewed ‘The Upshaws’ which will return for season two.