Natalia Reyes to star in sci-fi thriller ‘Tomorrow Before After’ 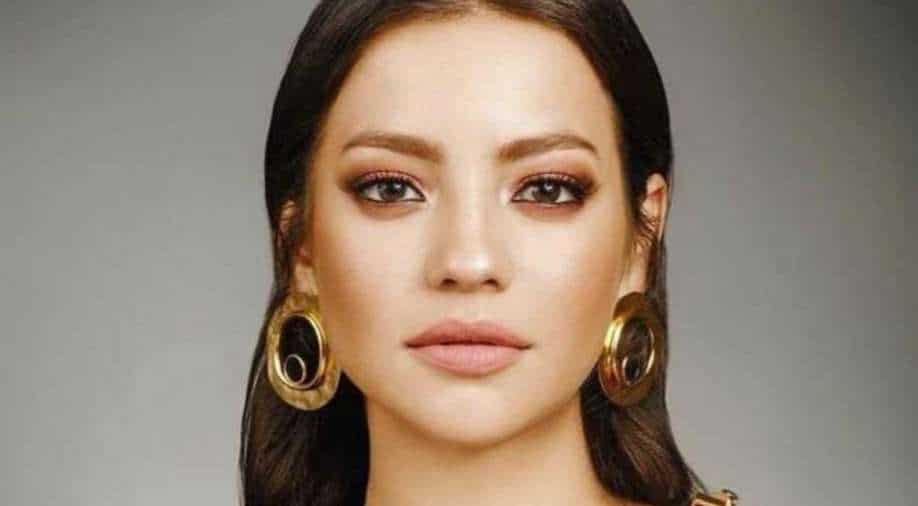 ‘Tomorrow Before After’ is a post-apocalyptic sci-fi thriller from writer/director Alfonso Quijada.

‘Terminator Dark Fate’ fame Natalia Reyes has been roped in for ‘Tomorrow Before After’, a post-apocalyptic sci-fi thriller that is scheduled to start shooting this month in Colombia.

The film is from writer/director Alfonso Quijada. It centers on a woman with no name who struggles to survive on her own in a post-apocalyptic world, searching for others, with only a stray dog by her side. The woman’s character is being played by Natalia Reyes.

In her quest, she collides with a world that is collapsed and utterly destroyed, and it seems, for a long time, that she is the only survivor in the world—until she discovers one day that she is pregnant. Not understanding how this could be possible, she then begins to question her own existence.

Tomorrow Before After is being produced by Chad Barager and Ian Ihnatowycz through Barager’s Apollo Pictures and Ihnatowycz’s First Generation Capital. Also on board in this capacity is Diego Ramirez, of Columbian production house 64-A Films.