Kristian Nairn, who played the beloved Hodor in ‘Game of Thrones’, is back as a pirate in new HBO Max series 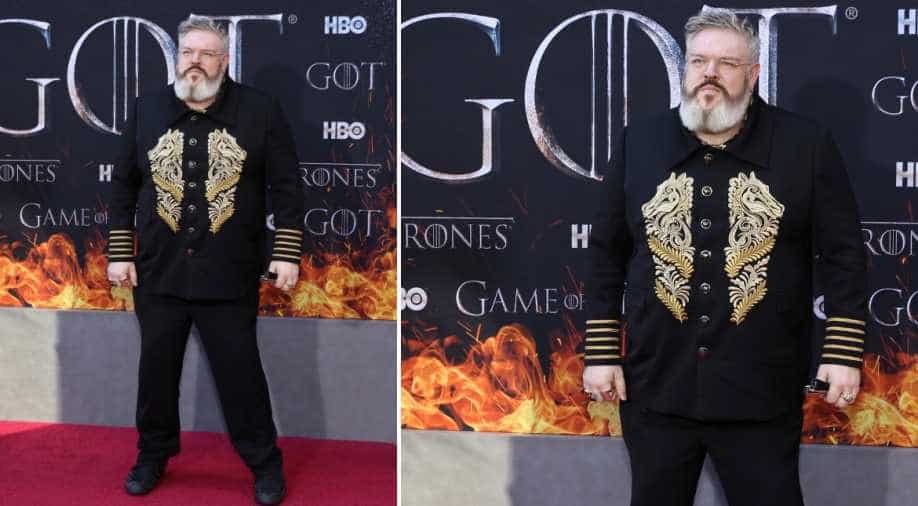 'Game of Thrones' star Kristian Nairn, who played Hodor on the show, will be back as Wee John Feeney, a pirate on a new show by HBO Max

‘Game of Thrones’ actor Kristian Nairn, who played Hodor on the show, has now been roped in for a Taika Waititi film. Kristian has been added to the cast of HBO Max’s pirate comedy, ‘Our Flag Means Death’.

The HBO Max show’s story is loosely based on the true adventures of Stede Bonnet, “a pampered aristocrat who abandoned his life of privilege to become a pirate.” The project is from series creator and showrunner David Jenkins.

Since the ‘GoT’ star ended work on the HBO hit show, he has appeared in films ‘The Appearance’ and ‘Robin Hood: The Rebellion’.