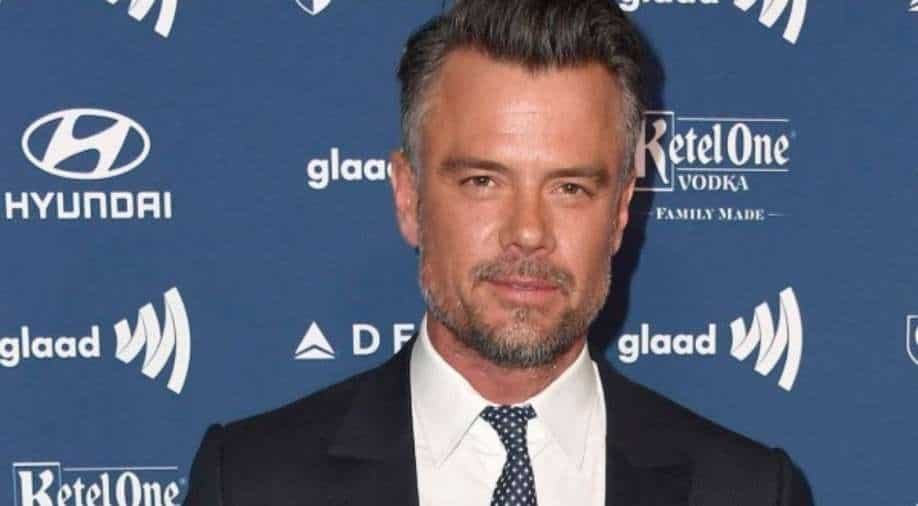 Josh Duhamel will play new character NHL player-turned coach Gavin Cole in the hockey-themed series that will stream on Disney+.

Actor Josh Duhamel has been roped in to star opposite Lauren Graham in Disney+ ‘The Mighty Ducks: Game Changers’ for its second season.

Gavin’s character is charming and hardcore as he runs an intense summer hockey institute where The Mighty Ducks land for season 2. Batgirl: Ivory Aquino to play first trans character in a live-action DC film

Previously, Emilio Estevez left the show because of a contract dispute and creative differences.

The series is produced by ABC Signature, and executive produced by Cathy Yuspa and Josh Goldsmith who are returning as showrunners on the second season.

We recently saw Josh Duhamel in the Netflix original series Jupiter’s Legacy based on the comic series of the same name. He will next be seen in NBC’s ‘The Thing About Pam’ and ‘Shotgun Wedding’.