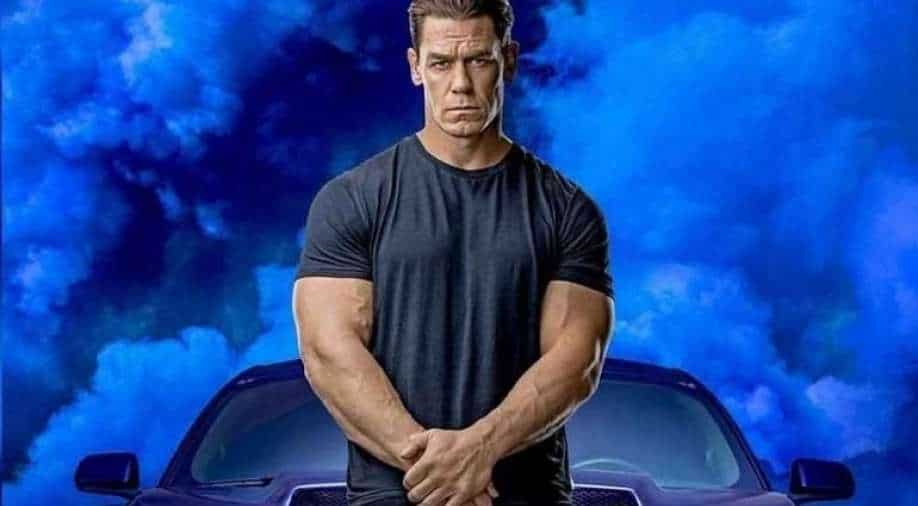 It is directed by Dave Green with a screenplay from Samy Burch based on the Looney Tunes characters and the New Yorker article “Coyote v. Acme” by Ian Frazier.

The film follows Wile E. Coyote, who after ACME products fail him one too many times in his dogged pursuit of the Roadrunner, decides to hires a billboard lawyer to sue the ACME Corporation. The case pits Wile E. and his lawyer against the latter’s intimidating former boss (Cena), but a growing friendship between man and cartoon stokes their determination to win.

‘The Marvelous Mrs. Maisel’ renewed for fifth and final season