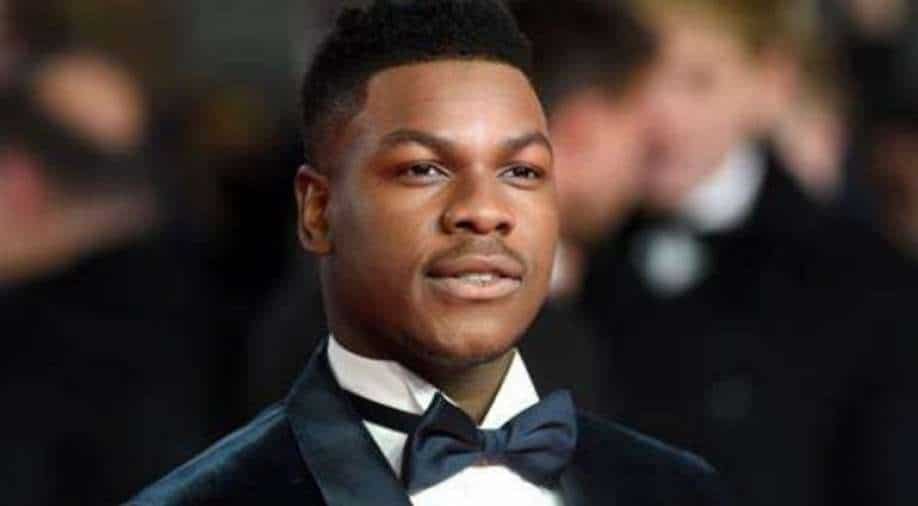 Filming was originally slated to begin in April 2020 but was postponed due to Covid.

He and the rest of the cast started filming on May 3 in Louisiana. After the sudden exit, the production has been paused. At present, Netflix is working to re-cast the actor.

“‘Rebel Ridge’ is pausing temporarily as we look to re-cast John Boyega who needed to leave the project for family reasons,” a Netflix spokesperson said in a statement. “We remain committed to Jeremy Saulnier’s extraordinary film and look forward to resuming production. We look forward to continuing our partnership with John Boyega’s UpperRoom Productions, in addition to our upcoming film ‘They Cloned Tyrone’ in which he also stars.”

The film was originally set to begin filming in April 2020 but the pandemic pushed it back by an year. Plot details have been kept under wraps, though. The Jeremy Saulnier-directed project will explore systemic American injustice in the context of action, suspense and black humour.

Apart from 'Rebel Ridge', Boyega is also set to star in Netflix’s upcoming 'They Cloned Tyrone', opposite Jamie Foxx and Teyonah Parris. The film is currently in post-production.