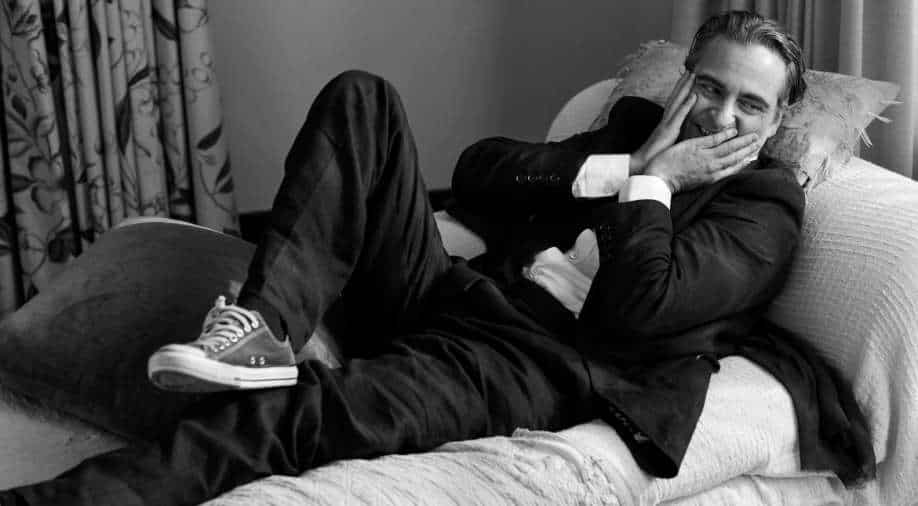 Two of the bears that live at Bearadise Ranch are Bruno and Bambi—a pair—according to Bearaside’s Facebook page, reportedly, were used as inspiration for the animated characters in Disney’s 2003 ‘Brother Bear’. Joaquin Phoenix voiced the lead character of Kenai.

Oscar-winning actor Joaquin Phoenix—after learning that the bears on the property worked on his 2003 film 'Brother Bear, from PETA—has reportedly sent a letter to offer help to have the animals transferred so that they can retire from show business.

As per reports, the website for Florida’s Bearadise Ranch describes the facility as home to the ‘famous Welde family bears’. Established in 1926, the ranch seeks to ‘educate and generate public awareness for habitat preservation and conservation for all bear species’ while also offering its 13 bears for hire on movie and television projects and for traveling fairs and festivals where they do tricks and shows.

Two of the bears that live on the property are Bruno and Bambi—a pair—according to Bearaside’s Facebook page, reportedly, were used as inspiration for the animated characters in Disney’s 2003 ‘Brother Bear’. Joaquin Phoenix voiced the lead character of Kenai.

Directed by Aaron Blaise and Robert Walker, the film follows an Inuit hunter who magically turns into a bear as punishment after killing one.

Joaquin Phoenix has now drafted a letter to have Bruno and Bambi transferred out of the facility and into ‘an accredited sanctuary’.

“These bears deserve better than a life on the road, where they are robbed of everything that’s natural and important to them, and if you put yourself in their place, I’m sure you’d see that, too,” writes Phoenix in the letter… You know firsthand that bears are curious, complex animals who love to climb, dig, forage, and play. Their acute sense of smell and plate-sized paws evolved so that they could seek out mates and food across vast distances, but those carefully honed traits are wasted on the county fair circuit, where they’re relegated to transport cages when they’re not pulling hoops over their heads and carrying basketballs around in front of crowds of strangers,” Phoenix reportedly wrote in his letter addressed to Bearaside Ranch owner Monica Welde.

The actor is a passionate vegan and animal rights activist who has used his popularity in the past to save cows from slaughter and to get Hollywood to ditch meat-filled menus at award shows.

The Ranch owner is yet to react to the actor’s letter, reports claim.