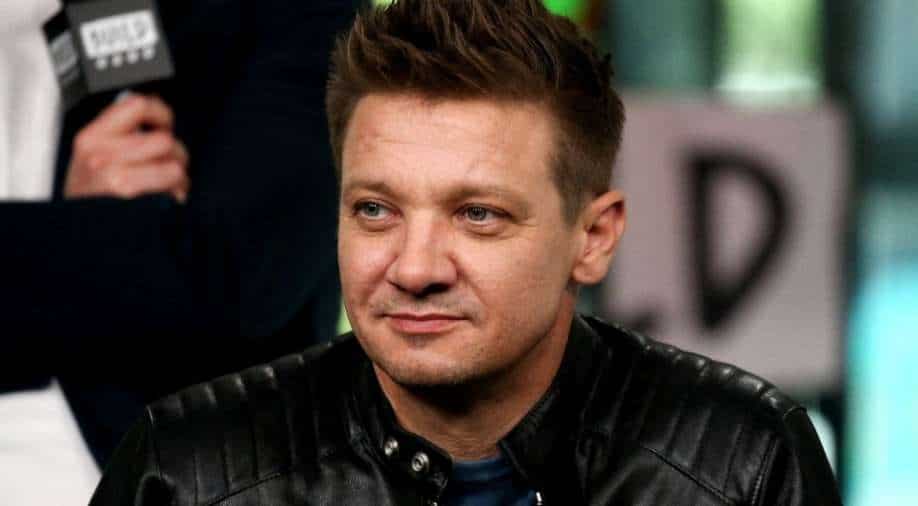 Jeremy Renner has been signed on to star in the Taylor Sheridan series ‘Mayor of Kingstown’. The Paramount Network series will premier on its streaming channel Paramount Plus.

‘Mayor of Kingstown’ follows the McLusky family – power brokers in Kingstown, Michigan where the business of incarceration is the only thriving industry. Tackling themes of systemic racism, corruption and inequality, the series provides a look at their attempt to bring order and justice to a town that has neither.

On the show taking shape, Jeremy Renner said, “I am excited to dig into the complex and rough-around-the-edges character of Mike McLusky (the Mayor of Kingstown),” said Renner. “In a world otherwise forgotten in society, Mike serves as a flawed system of checks and balances. Taylor has brought to life a layered and poignant universe that is not only incredibly intriguing but also more relevant than ever.”