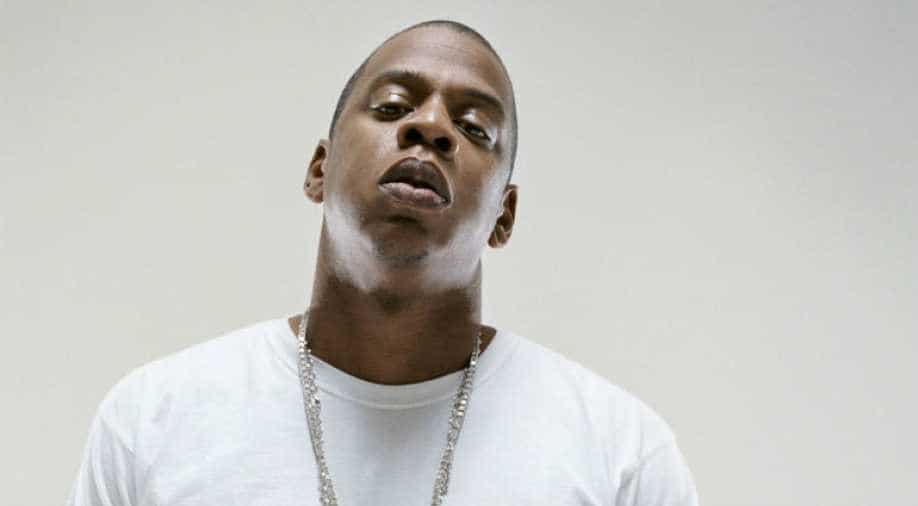 According to the paperwork, Jay, Damon, and Kareem Burke each own a third of the shares in Roc-A-Fella.

The crooner, who co-founded the former Roc-A-Fella Records with Damon, is suing his former partner for trying to steal and sell the copyright of the album.

As per page six, attorneys for Jay allege that Damon was trying to sell the album as an NFT — a non-fungible digital token that is currently a big deal in the art market — without permission.

In the complaint filed, lawyers for Jay state, ''Dash had planned to sell at a SuperFarm Foundation online auction on Jun. 23… the copyright to Jay-Z’s album Reasonable Doubt, recognized as one of the greatest recordings in history. That auction was cancelled and Dash is frantically scouting for another venue to make the sale….The sale of this irreplaceable asset must be stopped before it is too late, and Dash must be held accountable for his theft.”

According to the paperwork, Jay, Damon, and Kareem Burke each own a third of the shares in Roc-A-Fella. " He merely owns a 1/3 equity interest in Roc-A-Fella Inc, he does not own the copyright….and, therefore, has no right to sell the copyright or any individual ownership interests in Reasonable Doubt.''

The 1996 record is viewed as Jay-Z's best work and launched his career and went on to sell over a million copies. 'Reasonable Doubt' was certified platinum by the Recording Industry Association of America (RIAA) and, as of 2006, has sold 1.5 million copies in the United States. A critical success, it has been ranked on several publications' lists of the greatest rap albums ever.