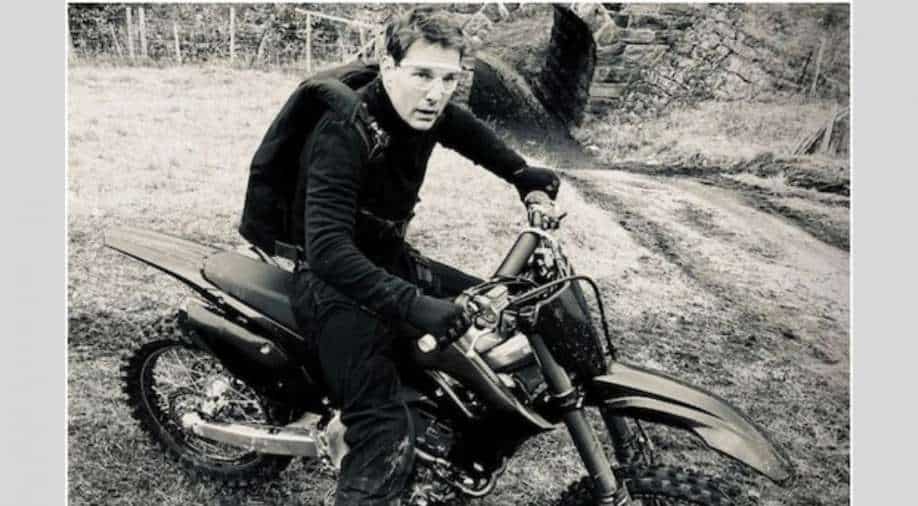 It's a wrap of Tom Cruise' 'Mission Impossible 7'.

The filming comes to an end after more than a year of shooting, and multiple delays and shutdowns amid the Covid-19 crisis.

Making the announcement, director Christopher McQuarrie took to Instagram to express his gratitude to the cast and crew, who have gone through enormous tough conditions for the movie.

Sharing a picture of himself with lead actor and co-producer Tom Cruise, Christopher wrote, “All you need is good people. To our indomitable, unstoppable, unrelenting cast and crew: Even under the best of circumstances, it should have been impossible. Even having seen it, we can’t believe what you’ve achieved. Words can never adequately express our gratitude and admiration – not only to you, but to your loved ones. You are the best in the world.”

Pandemic was the biggest hurdle for the production of the movie, which spanned across Italy, Norway, and England. There were several scenes that had to be shot through relocations, across different cities and even the country was changed due to host protocols and restrictions during the production phase.

Tom Cruise just got burgled: Thieves steal millions while he was shooting for 'Mission: Impossible 7'

Even when production resumed, Tom Cruise yelling at the crew also led the movie to take a break. However, lead star Cruise and McQuarrie have managed to keep everything together to the very end.

However, fans will have to wait a little longer to see Tom reprise his role as Ethan Hunt on the big screen, as the release date was delayed once again. The movie will hit the theatres on September 30, 2022.