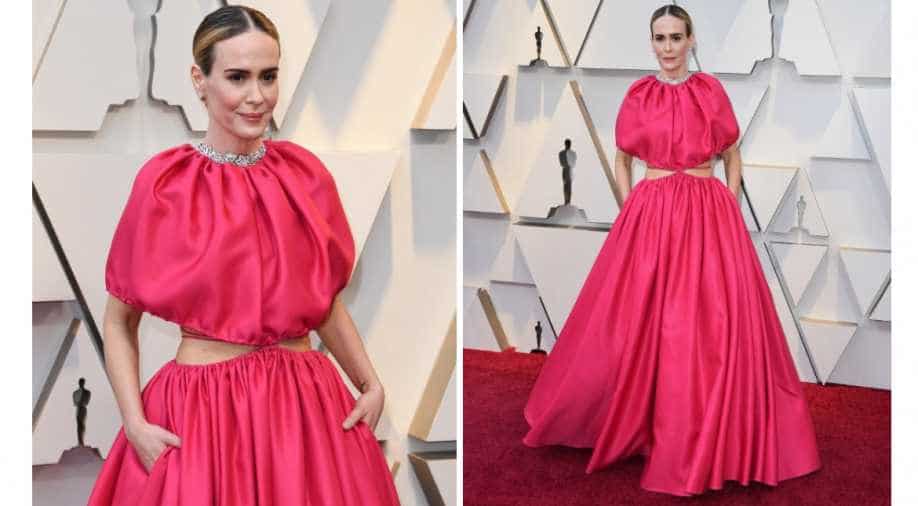 After appearing in nine of the last 10 seasons of 'American Horror Story', the Emmy-winning actress hinted at retiring from the franchise.

When asked by Andy Cohen on 'Watch What Happens Live' what her future collaboration with Ryan Murphy will be, Paulson responded, "I don't know. It's the first time in about three years where I don't know."

She added, "I think this is my last season of [American] Horror Story, probably. I mean, I don't know. Every time [Murphy] comes to me with some whack-a-doodle character, I tend to be like, 'Yes, let's do it!' I don't know, this is the first time. So we'll see."

'Sex Education 3' to 'Don't Breathe 2': What to watch this weekend on OTT/Theatres

To date, the 46-year-old diva has appeared in every season of the hit franchise except for Season 9's '1984'. In 2020, 'AHS' was renewed for three more seasons. So after 'Double Feature' ends, there are still two more seasons of the hit series to come.