Ian McShane to reprise his role as Winston in ‘John Wick: Chapter 4’ 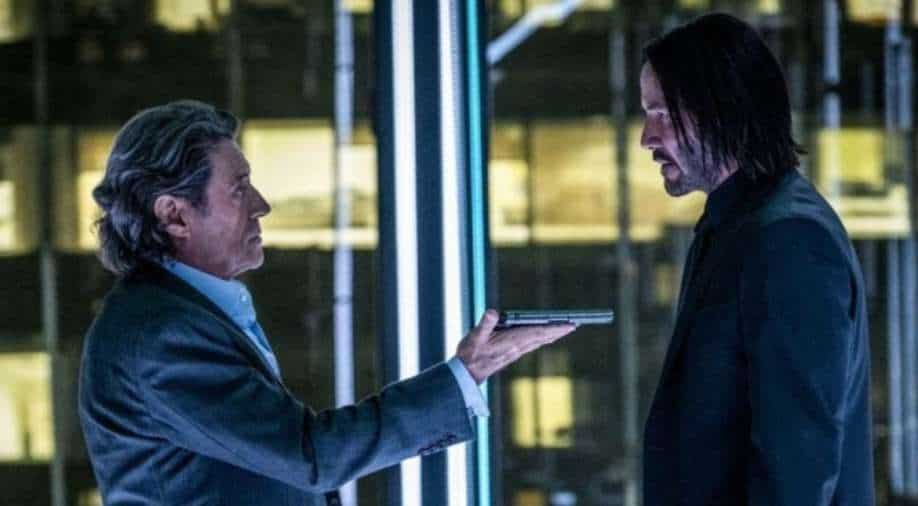 In the movie, Reeves plays the role of an assassin and over the years the actor has garnered rave reviews and a loyal fanbase for his portrayal of the character around the globe.

According to reports, the studio behind this film—Lionsgate—has finalized 78-year-old McShane for the role of Winston. A role the veteran actor has been playing since the film’s inception in 2014.

"I couldn't be happier than to welcome Ian McShane back to 'John Wick: Chapter 4'. He is not only an amazing actor but is an indispensable collaborator who has helped define the world of John Wick (sic)," director Chad Stahelski said in a statement. Stahelski, who has also made the past three films of the franchise, is directing the new installment from a script developed by Shay Hatten and Michael Finch.
Keanu Reeves will be joined by newcomers Donnie Yen, Rina Sawayama, Shamier Anderson, Bill Skarsgard and Hiroyuki Sanada.

The film is scheduled to release in theatres on May 27 next year.