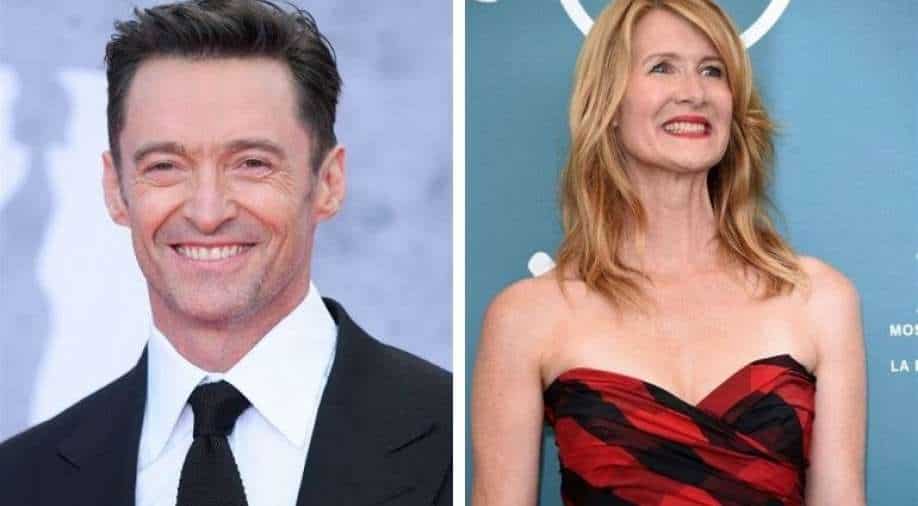 Like Anthony Hopkins and Olivia Colman starrer 'The Father', 'The Son' is adapted by Zeller and Christopher Hampton from one of Zeller’s own stage plays

Hugh Jackman and Laura Dern are teaming up for a new movie, 'The Son', which is the follow-up to writer-director Florian Zeller’s Oscar-nominated movie 'The Father'.

Like Anthony Hopkins and Olivia Colman starrer 'The Father', 'The Son' is adapted by Zeller and Christopher Hampton from one of Zeller’s own stage plays and follows the story of Peter (Jackman), who has a busy life with a new partner Emma and their baby. This is thrown into disarray when his ex-wife Kate (Dern) turns up with their teenage son, Nicholas.

As per the Deadline, Oscar winners Iain Canning and Emile Sherman, Joanna Laurie of See-Saw Films, produce with Christophe Spadone alongside Zeller. Film4 are co-financing the production.

Talking about the new cast and movie, Zeller said, “The Son is a deeply human story which, I believe, connects us all; I hope audiences will be profoundly moved by this family’s journey.”

“Both Hugh and Laura naturally convey great warmth, compassion, and vulnerability… inviting our audience to embrace and feel every moment. The story is set in a vibrant and very much alive New York, an important character. The movie should make us call family and friends to tell them that they are wholly loved and not alone,” Zeller added.

Meanwhile, Zeller is currently enjoying the success of his debut movie 'The Father'. The film, starring Anthony Hopkins and Olivia Colman, has won two BAFTAs - Zeller and Hampton won Best Adapted Screenplay, and Hopkins garnered the BAFTA for Best Actor in a Leading Role. The movie is nominated for six Oscars including Best Picture, Adapted Screenplay, Editing and more.