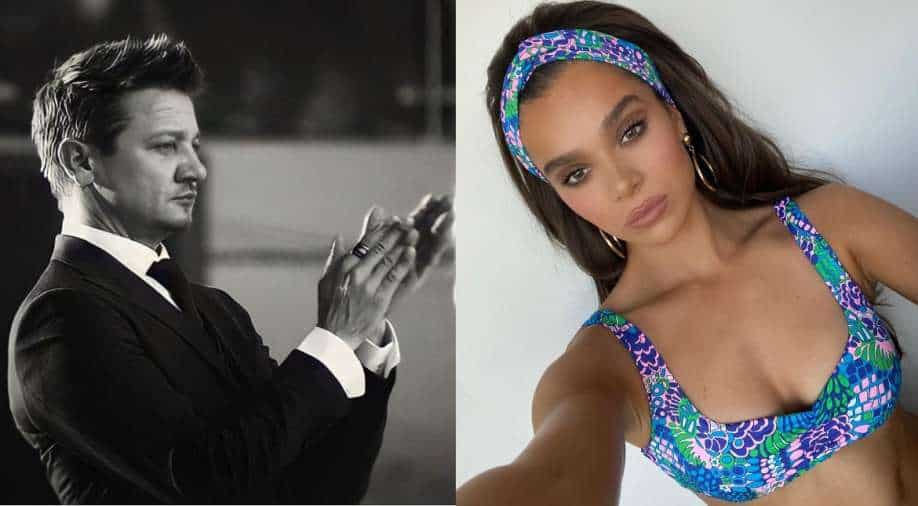 Hailee Steinfeld, Jeremy Renner-starrer ‘Hawkeye’ premieres on Disney + and on Disney + Hotstar in India on November 24 this year.

The Phase 4 of the Marvel Cinematic Universe is releasing content at a lightning speed and we are more than excited. After ‘Loki’ season 1 concluded on an amazing note as the world rejoiced the show, the studio is back with another.
Disney has finally announced the release date for Jeremy Renner and Hailee Steinfeld-starrer ‘Hawkeye’ and fans are beyond excited.

For the uninitiated, the show that stars Jeremy Renner as the titular character and Hailee Steinfeld as Kate Bishop has been in the making for the longest time. Meanwhile, the studio had managed to keep under the wraps and away from the media. But now, Disney + has finally announced the release date with the first look. Below is all you need to know about the same.

The first look witnesses both the actors in some intense moments. While Jeremy is standing with his bag, Kate Bishop aka Hailee has a bow and arrow in her hands.

Hailee Steinfeld said about her role to an entertainment website. “As far as the comics go, yes. Again, it’s kind of like Emily and her poetry: having this world of endless information. I’ve always loved comics. I’ve always been a very visual person, and a large book with anything over 200-250 pages has always intimidated me, so comics have always been something I’ve been drawn to because of the visual aspect of it,” she was quoted as saying.

“So I’ve had so much fun reading these comics, and going through them and discovering these elements of Kate Bishop that are in there that we’re bringing to life in the show, and other elements of the comics,” she added.

‘Hawkeye’ premieres on Disney + and on Disney + Hotstar in India on November 24 this year.