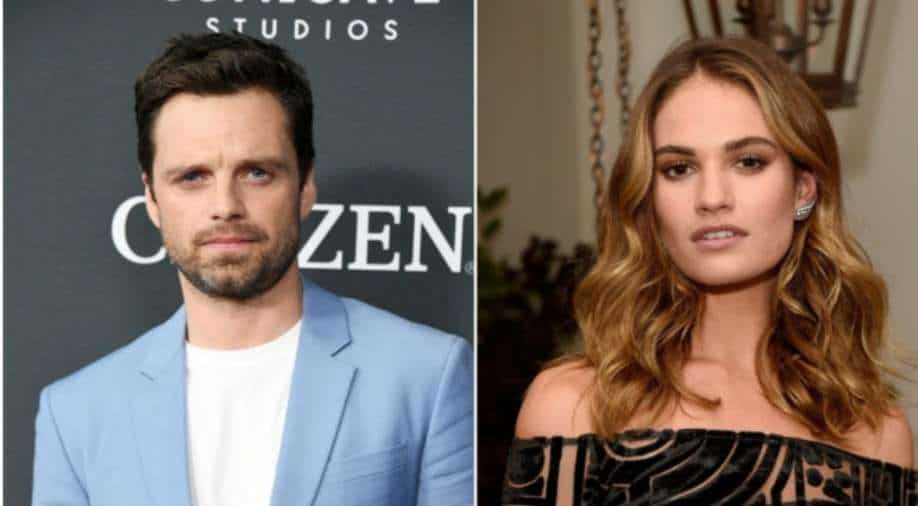 Craig Gillespie is set to direct.

Hollywood stars Lily James and Sebastian Stan will be featuring as Pamela Anderson and Tommy Lee. First photos of them from upcoming limited series ‘Pam & Tommy’ have released.

Hulu is teaming with writers Rob Siegel and DV DeVincentis for a comedic take of the true story behind the release of the first-ever viral video in history: the former couple’s famed sex tape.

The limited series will have eight episodes that tracks the relationship between then-Baywatch star Anderson and Mötley Crüe drummer Lee, who married less than a week after they met in 1995. A tape they made having sex during their honeymoon was stolen from their home and distributed online. Anderson and Lee sued the distributor, Internet Entertainment Group, and eventually reached a settlement under which the tape became public again. Anderson and Lee are not involved in the series.

Craig Gillespie is set to direct.